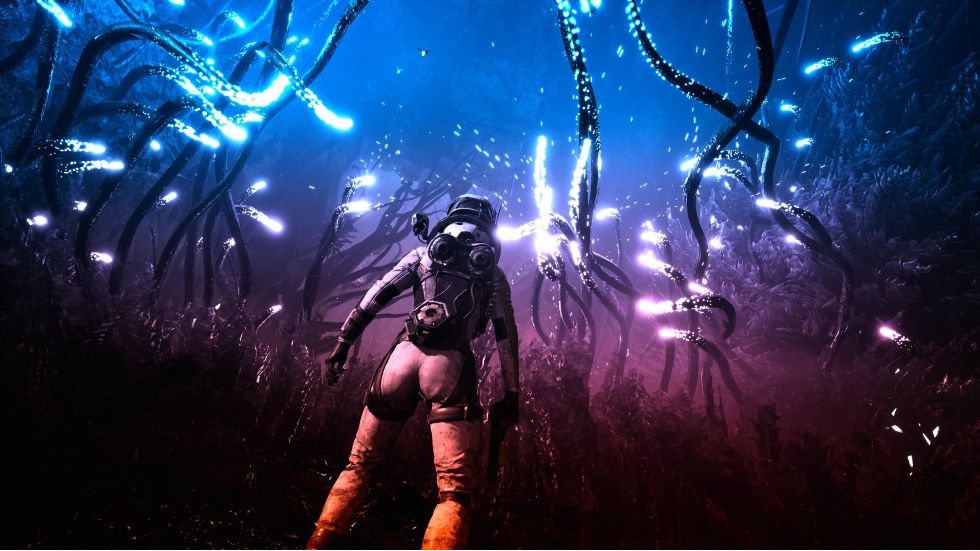 Returnal has been a talking point for PlayStation fans this year but not for the reasons you’d think. Housemarque’s biggest game reviewed well but critics agreed that the roguelite was lacking a save system, a way to be able to walk away while not losing your progress. Today, the studio has addressed this with update 2.0.

Housrmarque’s latest title is not an easy game and before today’s update, you had to either finish your run or lose your progress. In a game where a good attempt to get to the finish can last hours, this was a big issue for people who needed to turn the console off or who wanted to change games. In short, the game basically penalized players who didn’t invest all their time into the game leading to fans asking for a way to pause and come back to the game when they had the time.

“One of the main features of this update is the Suspend Cycle functionality, which will allow you to pause your cycle to be continued later, letting you exit the game and turn off your console without losing your progress in that session. The structure of the game remains unchanged, so this functionality is not a traditional mid-game “Save Game” option: by suspending the cycle, Returnal will simply create a single-use suspend point, and once you resume playing the suspend point is deleted and cannot be used again,” says Harry Krueger, game director on Returnal. “ Your game will continue directly from the moment you left it, and if you want to suspend the cycle again, your progress will be captured from that new point onwards. There are some limitations in place – for example, players won’t be able to create a suspend point during Boss battles, cinematics, first-person sequences or during intense combat scenarios – as we felt there are certain moments in Returnal that are best experienced unfragmented to preserve the intended challenge and flow.

“At any point during the game (except some limited circumstances like our first-person sequences), you can simply pause the game and enter Photo Mode, which will put you in control of the camera,” Housemarque writes in the PlayStation Blog post. You can then use the analog sticks and adaptive triggers to move the camera around and pick the perfect angle for your photo.”