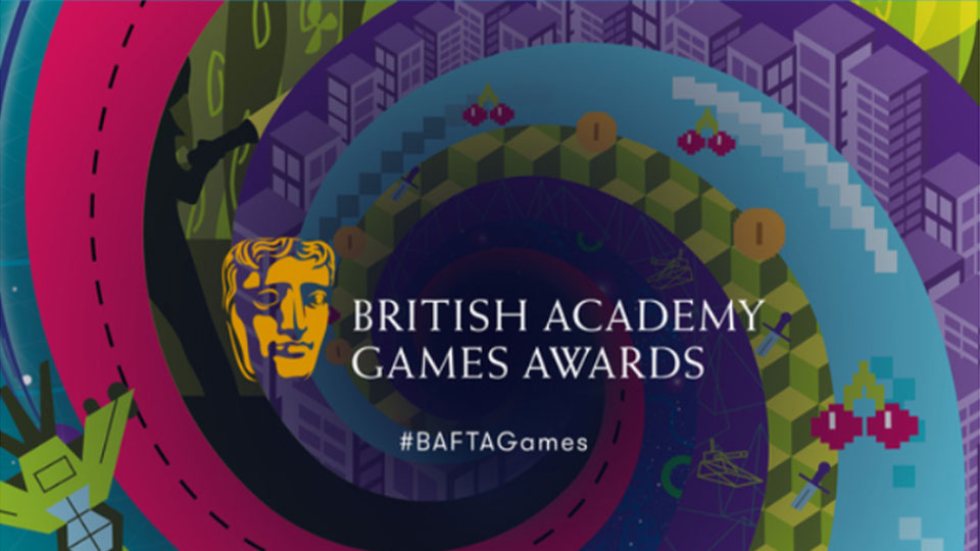 Earlier today, the BAFTA Game Awards were held in London with hose Elle Esili-Wood hosting the event. Housemarque’s Returnal won big this year as it picked up four wins out of nine nominations.

The PlayStation exclusive took home awards for Audio Achievement, Music, and Performer in a Leading Role thanks to Jane Perry’s work as Selene Vassos in addition to Best Game.

Here is the full breakdown of the games that won over the course of the night — a lot of indie darlings took home awards and it is so great to see games like Unpacking and Toem on this list.