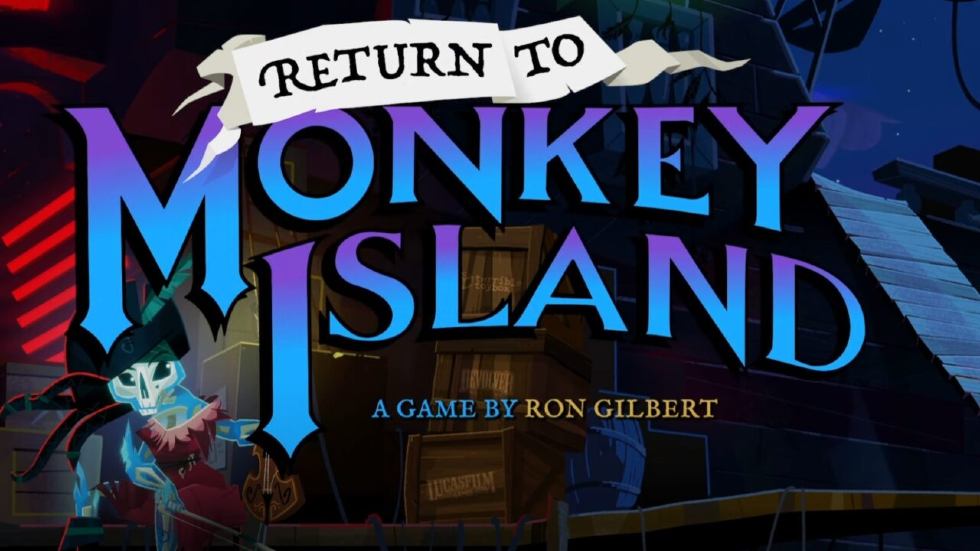 With Ron Gilbert and his studio Terrible Toybox working with Devovler Digital and Lucasilm Games, the series comes full circle as the project also sees co-writer Dave Grossman, and composers Michael Land, Michael McConnell and Clint Bajakian. Tim Schafer has not been confirmed to return.

Gilbert mentions that his studio has been hard at work and “in complete secrecy” for two  years. Other than the announcement trailer, there is very little information making its way out today regarding the project.

To make the reveal even a bit more cheeky, Gilbert teased on April Fools that he was working on a new Monkey Island game but no one believed him. “For 18 years the Grumpy Gamer blog has been April Fools’ Day free because it’s a stupid tradition,” Gilbert wrote on his blog.”So, to mix things up a little I’m taking this opportunity to announce I’ve decided to make another Monkey Island.”