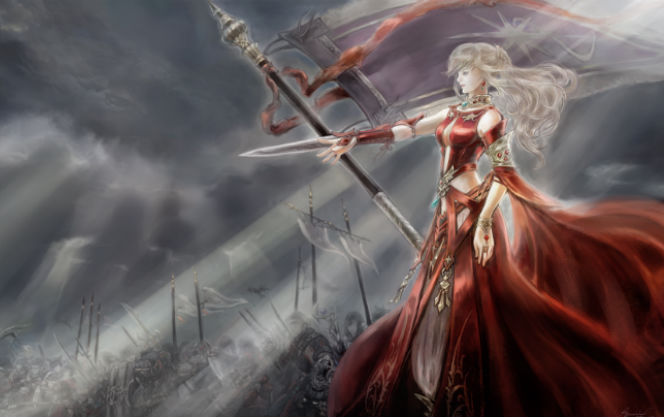 SQUARE ENIX invites all Warriors of Light to take the journey to Ivalice in FINAL FANTASY XIV: Stormblood Patch 4.1: The Legend Returns.  The highly anticipated new story arc and alliance raid will send players to the ruins of the Royal City of Rabanastre as they learn more about the Majestic Imperial Theater Company and unravel the mysteries of the legend of Ivalice.

The Legend Returns also introduces many new quests, battles and other content updates, including: