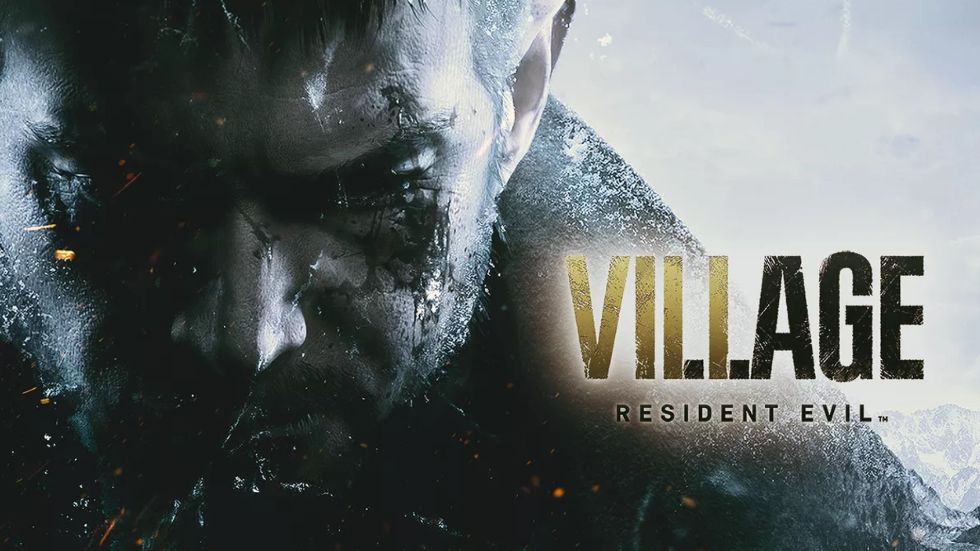 Revealed during today’s Resident Evil Showcase, Capcom finally confirmed when we’d be able to play Resident Evil Village: May 7, 2021. The kicker here is that the game was speculated to launch on current-gen platforms only but it is now confirmed to be coming to Xbox One and PlayStation 4.

If you’re still playing on Xbox One or PlayStation 4, Capcom has versions planned for both and you’ll also be able to upgrade later for free. If you own a PlayStation 5, a new demo is available today, and it’s called Maiden.

“The Maiden demo doesn’t take place during the main story of Resident Evil Village,” says Kellen Henley, Associate Manager of Social Media at Capcom. “Maiden was originally designed as a visual demo that would allow you to explore the inside of Dimitrescu Castle, but it evolved to include a short story and puzzle-solving.”

You’ll play as the maiden in the demo, with Ethan Winters nowhere to be found. Your only tool of escape is moving through the castle with no way to attack or to block any attacks. And, being on PlayStation 5 means the demo takes full advantage of the PlayStation 5’s ray tracing and 3D audio that the system offers.

“For Maiden, or rather, for Resident Evil Village, we wanted to create a game with beautiful graphics, high frame rate, and short loading times that don’t spoil people’s immersive experience of the game. The technology we mentioned in the showcase aided the director in realizing his vision of how the game is played, and the art director’s vision of how he wanted the game to look.”

Read more on the PlayStation Blog.