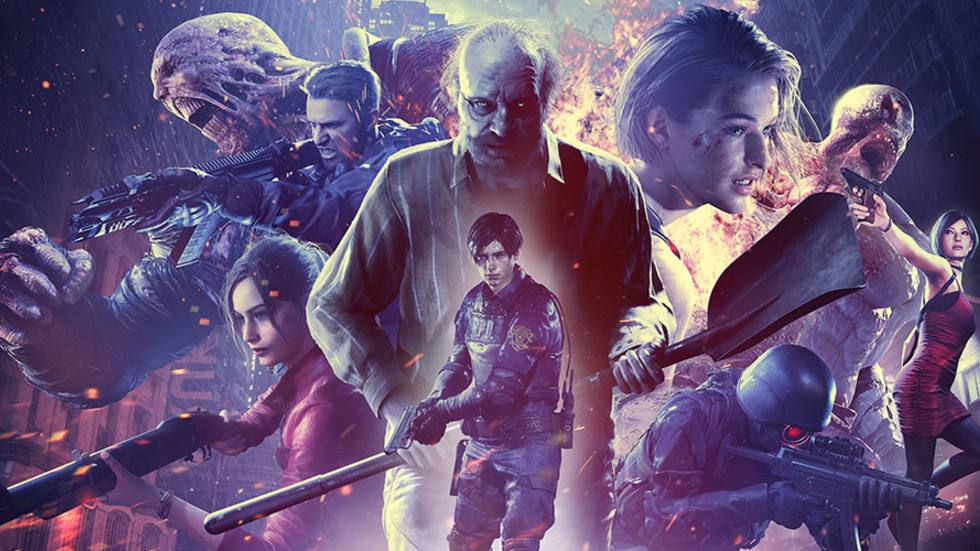 Capcom has revealed that Resident Evil Re:Verse will no longer launch day and date with Resident Evil Village and will now launch later this summer. Fans of the series were looking forward to the simultaneous launch of Re:Verse and Village but the pack-in multiplayer has faced several hurdles over the last several months.

An update on the Re:Verse website confirmed the delay to Summer 2021. If you’ve previously attempted to get into the open beta, you’d likely met one of a handful of issues plaguing the online game, from matchmaking woes and connectivity issues. The third-person shooter introduced a 6v6 deathmatch mode that used iconic characters from the series and was a talking point with fans.

I’m okay with this delay since we’re still getting Resident Evil Village on May 7 and will feature a new campaign setting, with the included Mercenaries Mode. Either way, with a pandemic, still happening, acceptance of delays goes a long way for developers and fans.