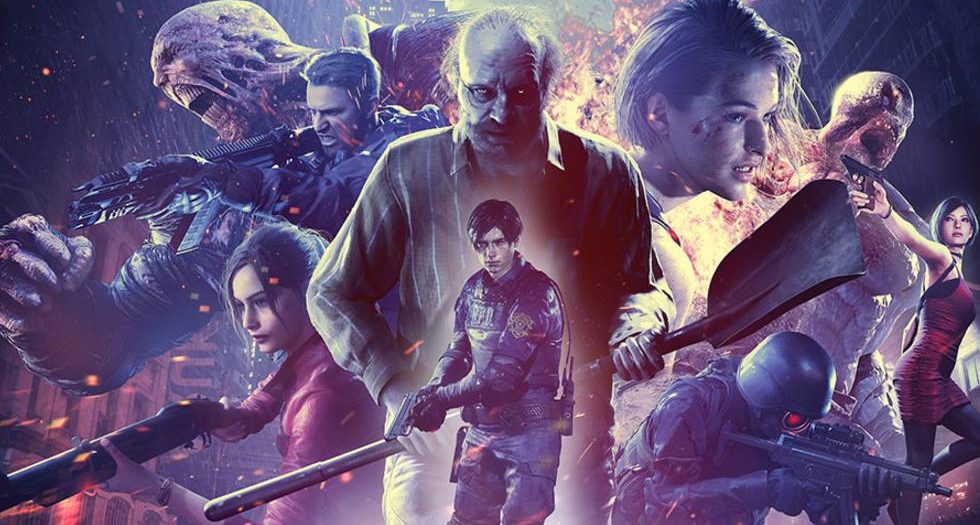 In May, when Resident Evil Village launched on consoles it was supposed to include a multiplayer component, Resident Evil Re: Verse. However, the mode was hit with a ton of issues during the beta period, which was inevitably cancelled and then Capcom revealed the multiplayer mode would be delayed to July. Now, Capcom has announced that it has now gone from July to some time in 2022.

For players who purchased a physical version of Resident Evil Village, we recommend that you keep track of the included Resident Evil Re:Verse download code or add it to your account now so that you are ready to play when the game launches next year.

It is a vague tweet that really doesn’t explain why the delay has happened but added that “We will share updated launch details at a later time. Thank you for your patience and understanding.”

If you own Resident Evil Village, then you will likely have a downloadable code included in the game’s case. Capcom is suggesting you keep that code safe so that when the troubled mode eventually launches, it will be available for you to download.

Capcom’s got an uphill battle regarding the multiplayer mode and if it is supposed to launch in 2022, who will likely even be invested or interested at that point? It’s a bit different had Re: Verse launched on time, there would be a ton of hype surrounding the game and with more eyes drawn to the launch cycle, the ship feels like it has sailed.