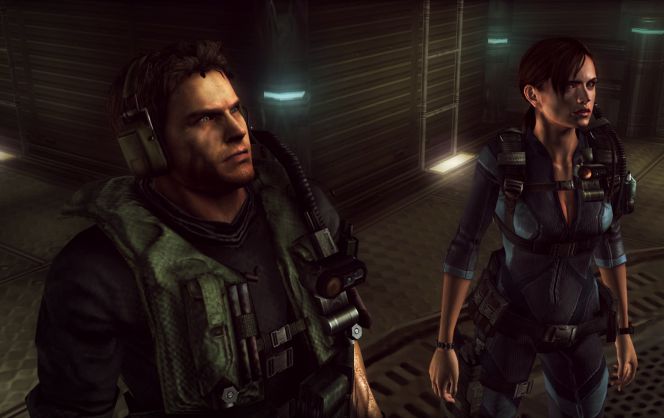 I missed these the original go around, and have been meaning to get to them at some point. With the announcement that both games will be available on the Nintendo Switch, I’m happy I can now find time to play both of them portable at some point during my day. The games

Resident Evil Revelations will launch on August 29 for PS4 and Xbox One with a Nintendo Switch port coming in late 2017.