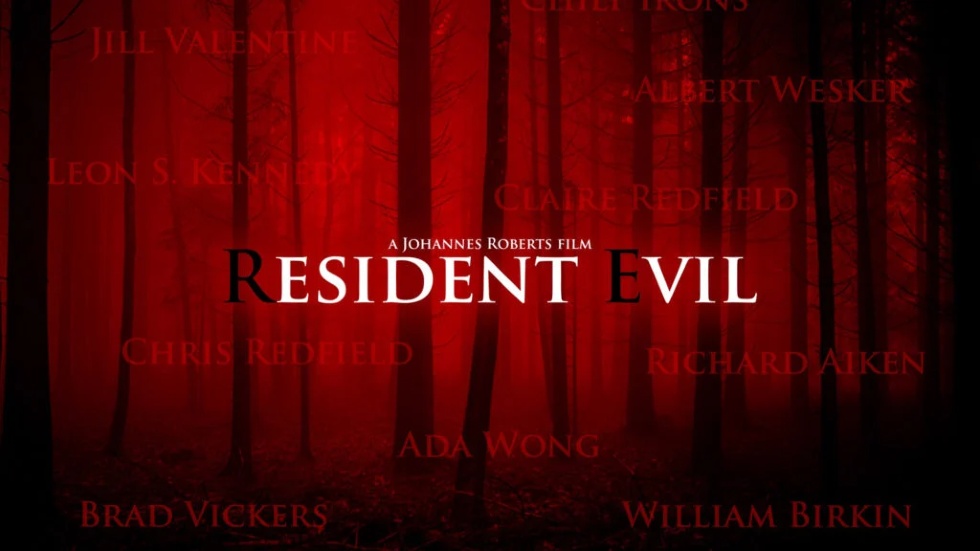 Last month, we got an idea that the new Resident Evil movie reboot was aiming  for a September release but Chad Rook – whose playing Richard Aiken in the movie – confirmed on Twitter that the movie is aiming for a September 3rd theatre release.

The movie is the start of a whole new franchise in the movie medium and doesn’t relate to any past Resident Evil movies that came out from 2002 to 2017 that starred Milla Jovovich.

““With this movie, I really wanted to go back to the original first two games and re-create the terrifying visceral experience I had when I first played them whilst at the same time telling a grounded human story about a small dying American town that feels both relatable and relevant to today’s audiences,” director, Johannes Roberts said after the film’s announcement back in October.

That’s not the only Resident Evil property in the live action realm, Constantin Film is also developing a live action series for Netflix. The story delves into the secrets of New Racoon City and will feature “the Wesker kids’.