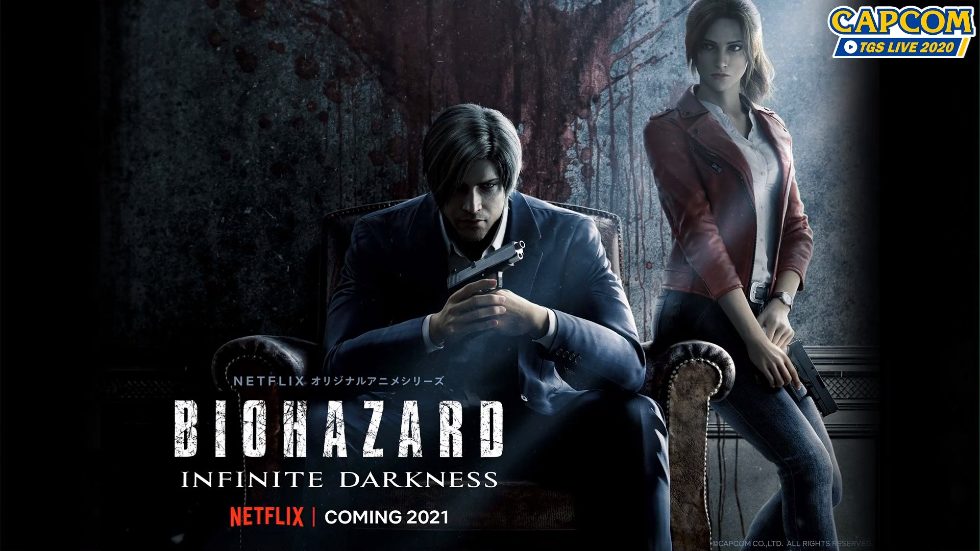 While one of Netflix’s Twitter accounts let the secret out a few days premature, today at Tokyo Game Show Capcom confirmed the news. A new Resident Evil CG show is in the works and it coming next year.

It’s called Resident Evil: Infinite Darkness and stars both Claire Redfield and also Leon S. Kennedy. There is no information out in the wild at the moment and Capcom released a handful of images but no plot summary. As it has been confirmed to be a series of episodes, this allows the series to take the time to deliver a superb story.

In other Resident Evil news, don’t expect any more news on Resident Evil VIII: Village until this winter. Capcom states. It’s going to be a long wait.