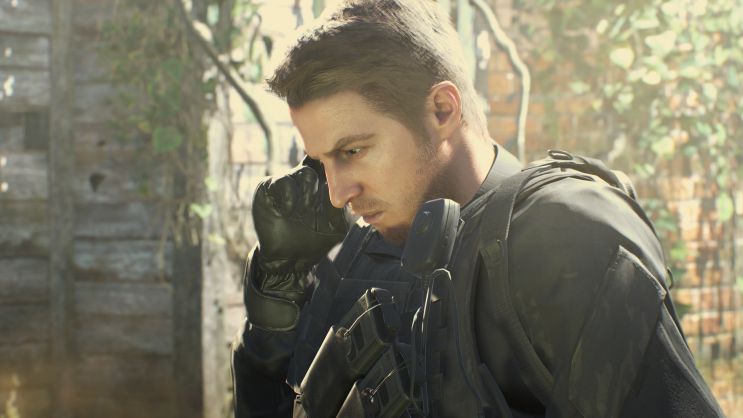 Capcom has revealed a new gameplay trailer featuring fan favorite Chris Redfield, who stars in the upcoming DLC, Not a Hero. The clip was revealed at Tokyo Game Show, and the confirmed release date is set for December 12.

Chris Redfield is seen exploring an abandoned mine, and with the shift to first person for Resident Evil 7, the trend continues as Chris navigates the mine in first person view.

The free Not a Hero DLC sees the return of Resident Evil fan favourite and veteran BSAA soldier Chris Redfield. Taking place after the horrific events that befell Ethan Winters in Resident Evil 7 biohazard, Not a Hero brings a brand new experience playing as Chris to face new threats not met in the main game. As a member of New Umbrella, Chris and team quickly set up a strategy to counter this latest threat. Will Chris once again solve the mystery of this latest outbreak and make it out of the plantation’s dungeons alive?