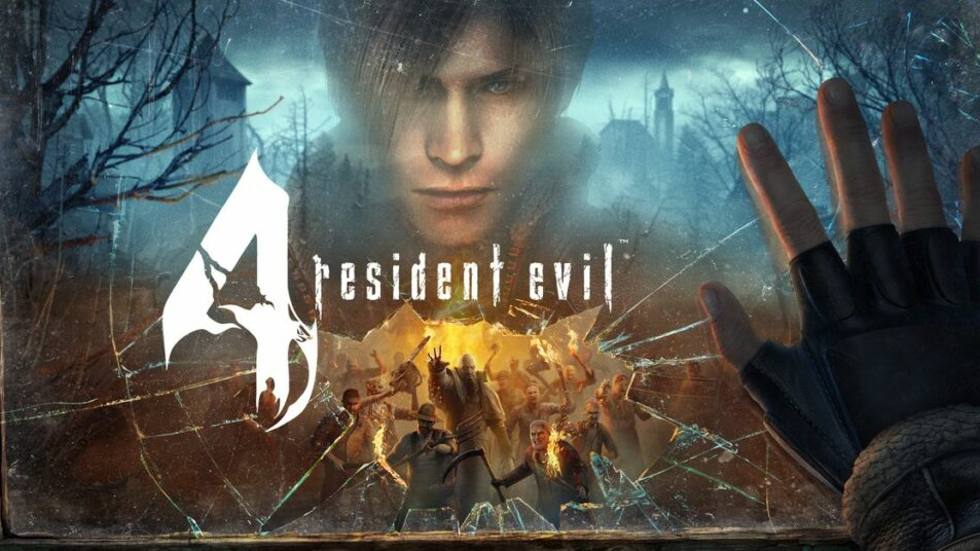 By now, we all own at least two versions of Resident Evil 4. I’ve got the original on GameCube, on PlayStation, and on Switch. None of them have VR though, so for the first time in forever, I’m jealous I don’t have the Oculus Quest 2 to play this one in virtual reality.

Earlier today, Capcom confirmed that Resident Evil 4 VR is set to launch in October and released new footage to IGN showcasing the game in VR.

I’m happy to hear that the game supports both full-motion movement and teleportation travel, making it a bit more accessible. I prefer full-motion controls in most games but can get by with teleportation when the option isn’t available.

Items are handled differently in Resident Evil 4 VR and you can now not only be able to draw weapons from your body like pulling your gun from its holster but also heal with an herb by reaching for it from your left shoulder.

Puzzles have been retooled too, with entire puzzles and other objects, including the typewriter used to save progress, have been recreated to take advantage of VR.

Resident Evil 4 VR will launch as an exclusive for the Oculus Quest 2 on October 21 and is developed by Armature Studios.