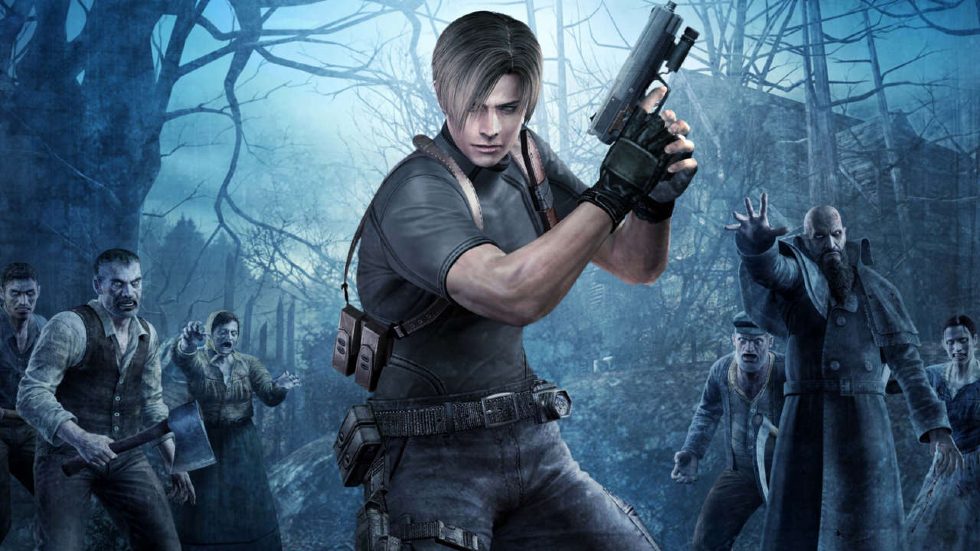 Resident Evil 4 Remake’s Development is Getting a Slight Reboot

You might have to wait a little longer to see the Resident Evil 4 Remake, according to a VGC report.

It seems there has been a major paradigm shift in the leadership of the unannounced project, according to VGC’s sources has pointed to Capcom having disagreements with the lead studio, M-Two, over the direction of the remake.

Those discussions have led to a point where the lead developer, M-Two has a less significant role in the Resident Evil 4 Remake project.

The reason behind the shift has mostly to do with the studio’s desire to faithfully create a 1:1 remake of the beloved entry. M-Two’s approach to the remake was slightly influenced by Resident Evil 3 Remake‘s fan backlash of the remake not including major parts of the original PS1 game.

Capcom’s Division 1 internal team is apparently taking over the project as the lead developer, according to multiple sources after a project review in 2020 that happened near the end of that year. The internal team’s approach to the remake would be inspired by the original while not being pigeonholed to the outline of the 2005 game.

The partial reboot for the Resident Evil 4 Remake will obviously delay the game, it’s hard to say when it will come out, but the earliest I could see it coming is 2023.

When I hear the development shift for Resident Evil 4 Remake, I was reminded of the same thing happening to Final Fantasy VII Remake many years ago. When the very anticipated game was announced, CyberConnect2, the .hack and Naruto Ultimate Ninja developer was attached as the lead developer.

Just like M-Two, after a couple of years of development on the game, the lead developer of the project was shifted from the external developer to the publisher’s internal developer. This decision ended up making an anticipate remake even better, so hopefully the same will happen for Resident Evil 4 Remake and make an even better game.

It now makes sense why the remake wasn’t seen yesterday’s Resident Evil Showcase but either way, I am excited as this is the Resident Evil game I’m most excited to get my hands on.