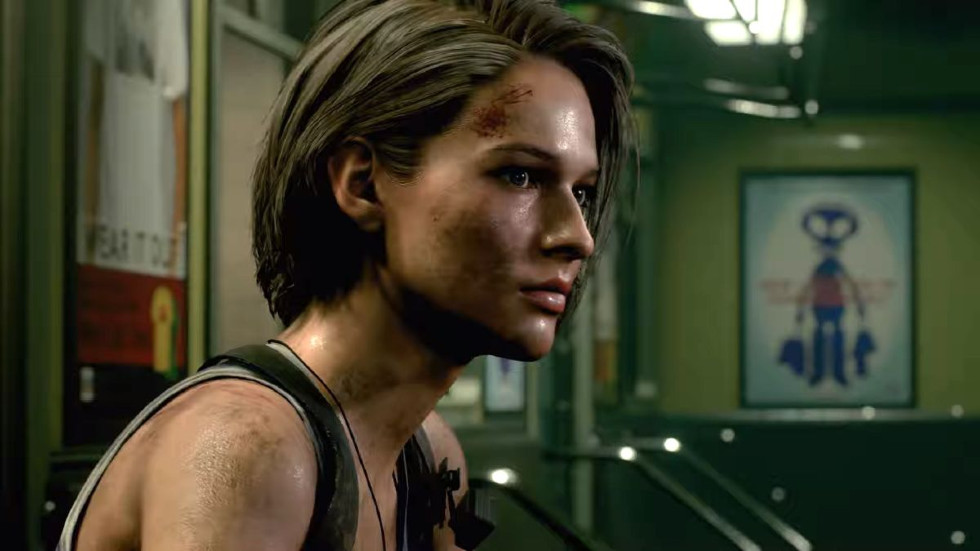 Resident Evil 3’s New Trailer Is All About Jill

Capcom released a new trailer today for Resident Evil 3, which is set to launch next week.

ln the Jill Valentine trailer, we see her interact with several characters, a shot of Nemesis, more. There are some really good scenes of what you’ll be getting yourself into when the full game launches. In fact, the best thing to being said about returning to Raccoon City is that life can’t get much worse for those already there. You’ll help Jill and Carlos make their way out of the city but it may kill you doing so.

As it were, the tale of Resident Evil 3 is one I’m eager to revisit since the third game features the breakdown of Raccoon City and allows Jill to see what Umbrella Corporation is really doing. Jill is also a playable character in the multiplayer component, Resident Evil Resistance, which is hosting an open beta this weekend.

Built with Capcom’s proprietary RE Engine, Resident Evil 3 uses modernized gameplay to combine action with classic survival horror in vivid high-definition. We will have our review next week so check back when the embargo is up!