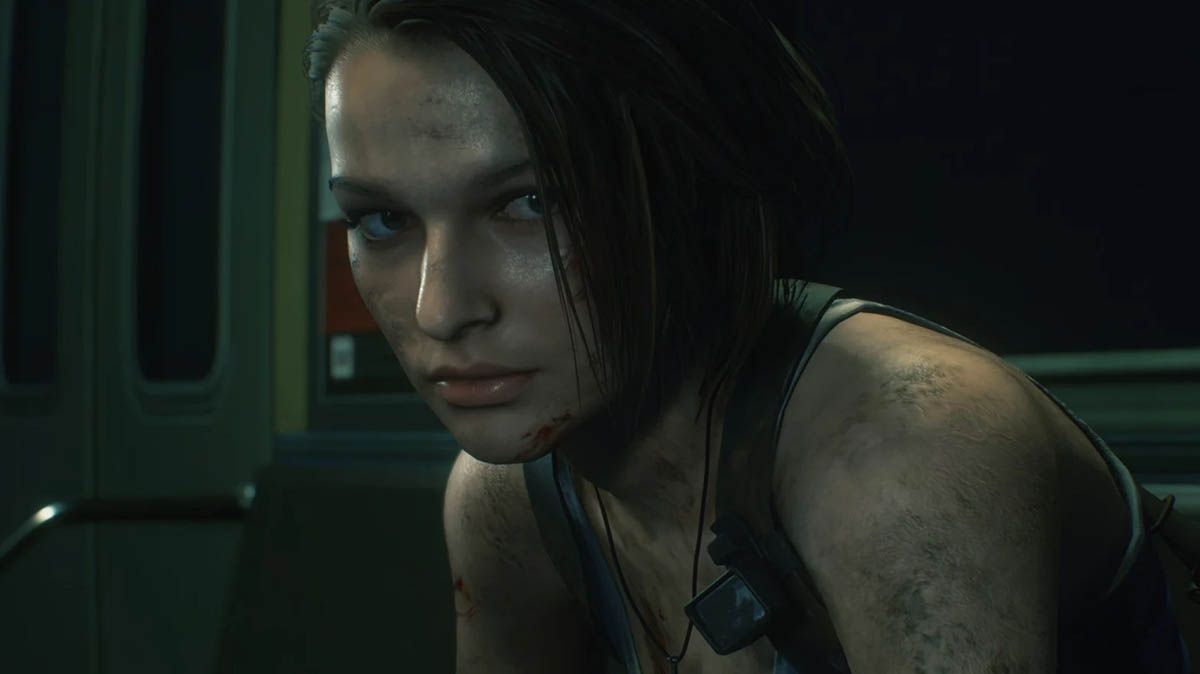 Capcom revealed today that shipments for this month’s Resident Evil 3 remake have hit 20 million worldwide in the five days after its April 3 worldwide release on Xbox One, PlayStation 4, and PC. With the current pandemic the world is facing, digital sales account for almost half of total sales on all platforms.

Thanks to the Raccoon City Demo for Resident Evil 3 and an open beta test for Resident Evil Resistance generating a positive reception, these items bolstered Capcom’s digital sales strategy, which helped push those 2 million units in five days.

After reviewing the highly-entertaining Resident Evil 3, I’m happy to say it’s an excellent take on the third chapter of the series. However, the third game is still the one to divide the fanbase, as this entry focuses on the action more than anything.