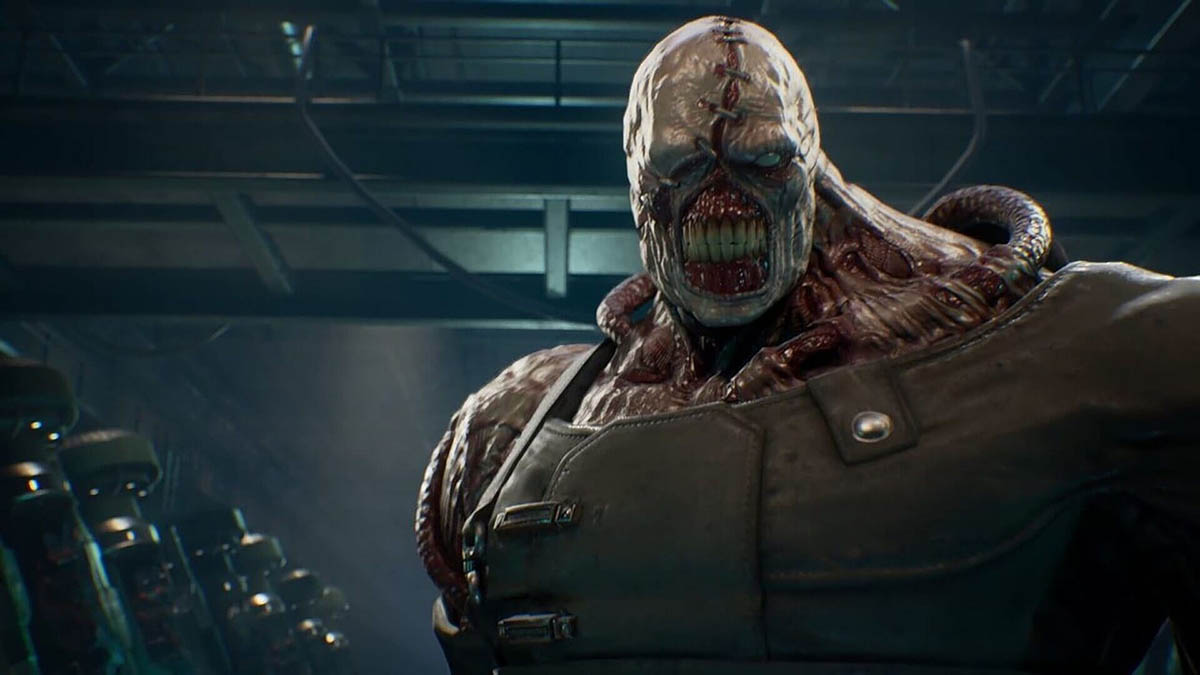 Cover art for Resident Evil 3: Nemesis has made its way online via the PlayStation Store. The image originally appeared on gamstat, which uses the PlayStation API to pull information to its website. As such, the leak comes from an official source.

In three variations available online, there is the standard Resident Evil 3 cover for the North America and European market, Biohazard RE:3 for the Japanese market and the third listing of Biohazard RE: 3 Z Version, which is the uncensored version (or Z rating in Japan). It’s worth noting that the big bad of the third entry, Nemesis, is returning and ready to foil Jill Valentine and Carlos Oliveira all over again. This leak comes in advance of The Game Awards that are scheduled to air on December 12 and lines up with Capcom confirming they have a few unannounced games ready to reveal.

After this year’s wildly successful Resident Evil 2 Remake, which according to Capcom was an “indisputable success” for then, a remake of the next game in the series makes sense. This allows Capcom the ability to revisit and create a definitive structure for their Resident Evil series.

If you want more Resident Evil, look no further as Capcom is also working on Project Resistance, a four vs one asymmetrical multiplayer game.