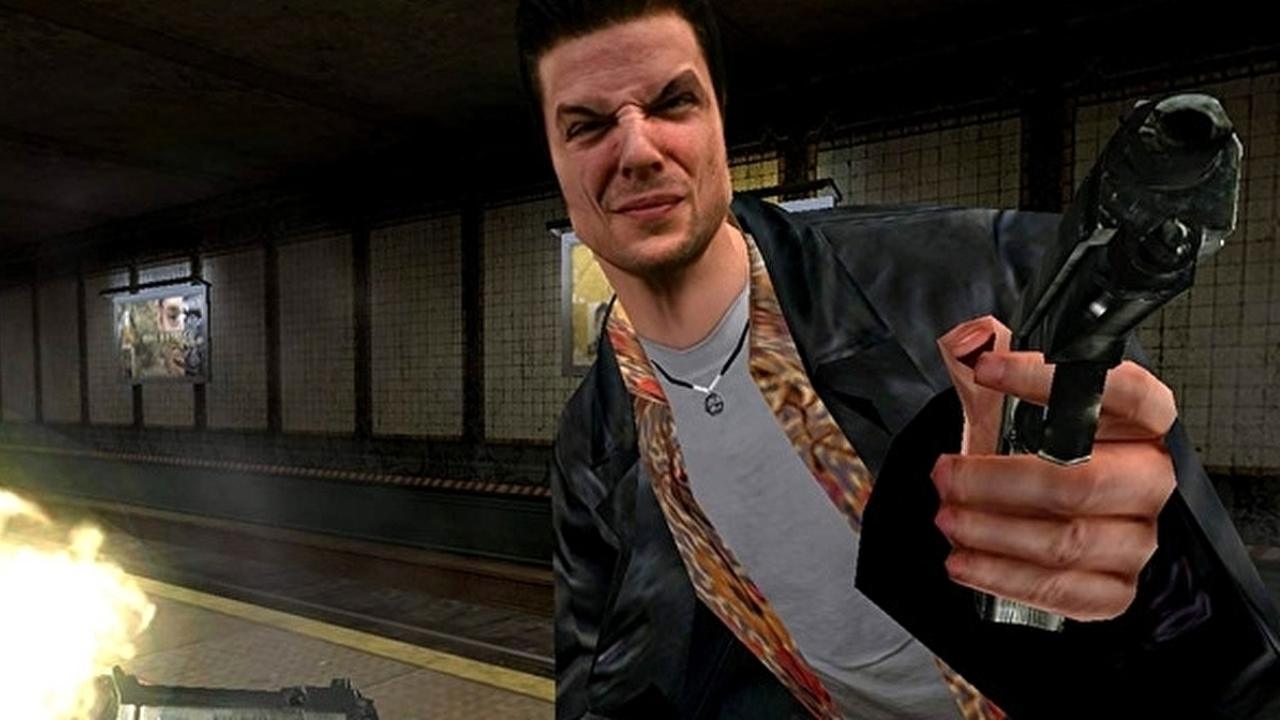 Remedy Entertainment has announced that they’ll be remaking their iconic Max Payne and Max Payne 2: The Fall of Max Payne.

The development of the remakes will be in collaboration with Rockstar Games who helped published the first two games. Rockstar will be footing the development budget which is set to be in line with a typical Remedy AAA-game production.

The upcoming project will remake the two titles into one game, similar to the Tony Hawk’s Pro Skater 1 + 2  remake from 2020.

“We were thrilled when our long-time friends at Remedy approached us about remaking the original Max Payne games,” said Sam Houser, Founder of Rockstar Games “We are massive fans of the work the Remedy team has created over the years, and we can’t wait to play these new versions.” 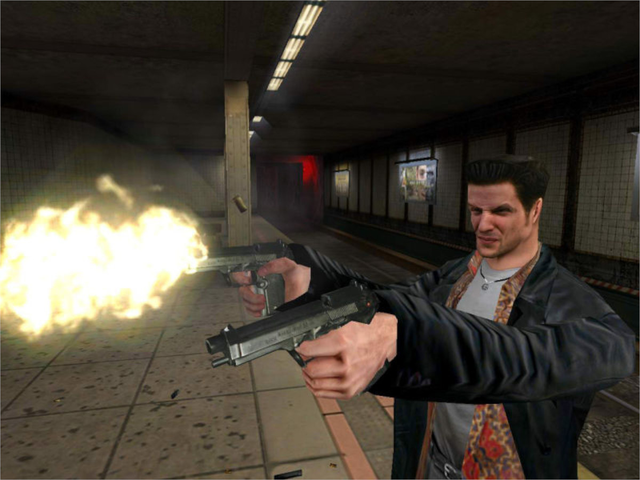 The most recent release in the series was Max Payne 3 back in 2012.

“Max Payne has always held a special place in the hearts of everyone at Remedy, and we know the millions of fans worldwide feel the same,” said Remedy CEO, Tero Virtala. “We’re hugely excited to be working with our partners at Rockstar Games once again for the chance to bring the story, action and atmosphere of the original Max Payne games back to players in new ways.” 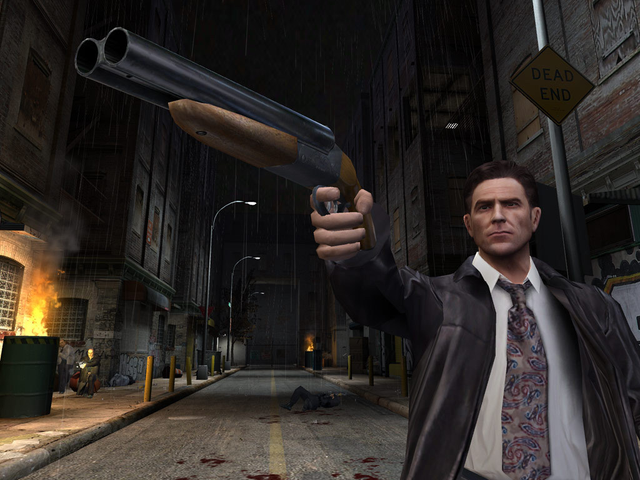 The upcoming remake of Max Payne and Max Payne 2: The Fall of Max Payne will be made using Remedy’s proprietary Northlight game engine and will be released for PC, PlayStation 5 and Xbox Series X & S.

No release date has been announced but the project is currently in the concept stage.