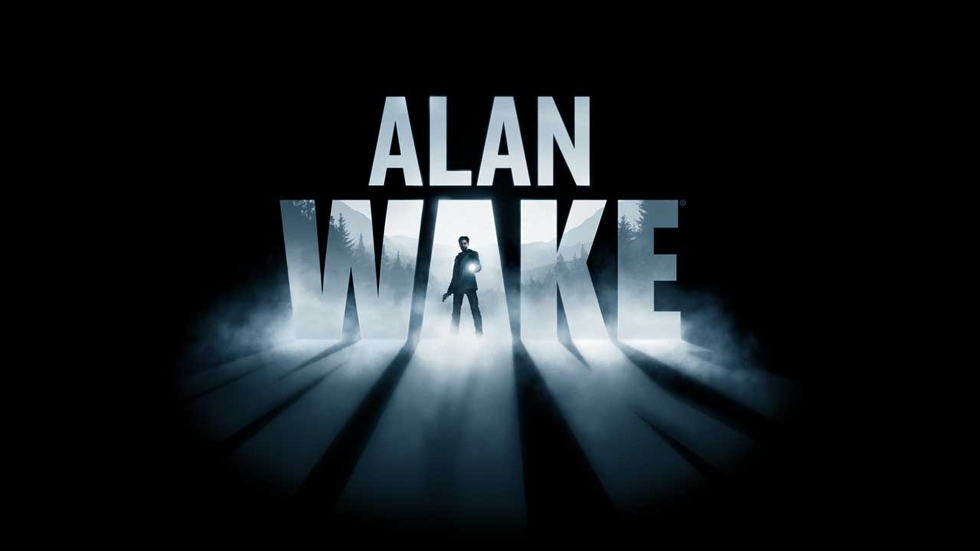 A proper sequel to 2010’s Alan Wake is reportedly in the works, according to Game Beats’ Jeff Grubb during his Game Mess Show.

Currently, Remedy is working with Epic Games to develop two titles but we had no idea what the developer could possibly be working on. Well, it sounds like Grubb has heard from his sources that a true Alan Wake 2 is on the way.

“It sounds like Remedy is going to… I’ve heard that [their] going to be making Alan Wake 2 with Epic. It should kind of be a follow-up the fans of that series want,” Grubb said on his stream.

Rumor: Remedy's project that they are doing together with Epic Games is ALAN WAKE 2 according to Game Mess Show mastermind Jeff Grubb

Grubb adds that Alan Wake 2 went through a bidding war but Epic Games apparently had the best publishing deal and if he’s to be believed then the long-awaited sequel could be coming and might be announced. Back in 2019, Remedy acquired the publishing rights to Alan Wake which could lead to the game coming to other platforms if they want to.

Alan Wake was originally released exclusively on Xbox 360 in 2010 and would later come to PC in 2012. The title was overall received positively critically and commercially with well over 3 million copies sold since its release.  The initial success led to Remedy releasing a spinoff in the franchise, Alan Wake‘s American Nightmare in 2012 on PC and Xbox 360. Both games are currently available to play on Xbox Game Pass.