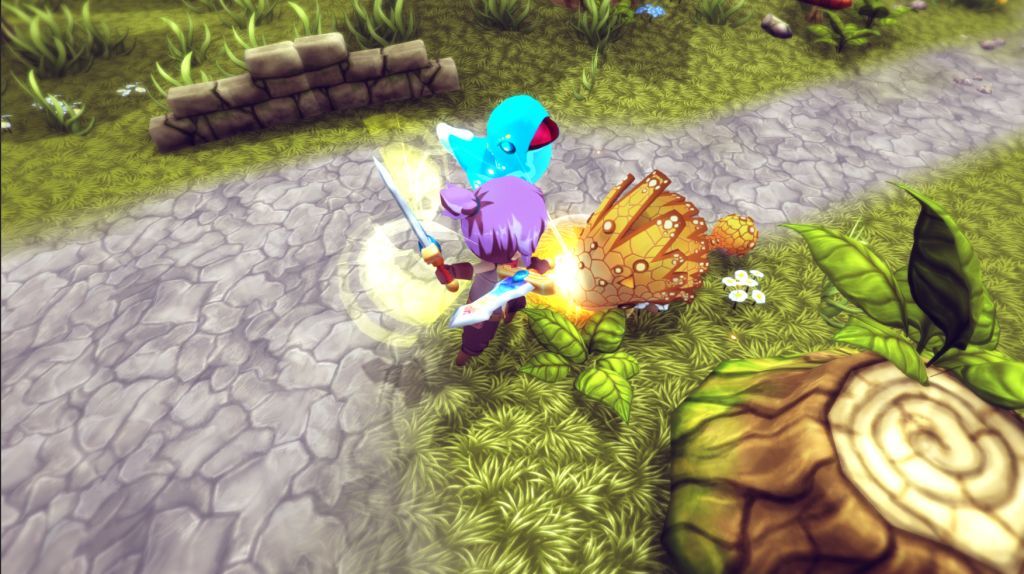 Re:Legend Is Successfully Funded And Is Making Its Way To PS4, Xbox One & Switch The Kickstarter campaign of Re:Legend has officially announced that their title is coming to the PlayStation 4, Xbox One and Nintendo Switch after their successful campaign.

Magnus Games the studio behind Re:Legend has revealed that their Kickstarter campaign had the support of over 5,000 backers with their goal being reached within 18 hours of launching the campaign. Exceeding the goals that they originally set, of USD $51,000, the studio’s project is now over 600% funded, raising over USD $348,000. All of the title’s backers that helped make this campaign successful will receive beta access to Re:Legend, limited edition Magnus Games plushies, digital or physical art books or appearing as a villager NPC in-game. Now that the funding is over for the project the game’s studio can now focus on bringing the title to supporters and are looking bring the game across platforms.

Re:Legend is an RPG-simulator hybrid with multiplayer features and monster raising elements. In the game players find that they are washed ashore the island of Vokka and have to build and continuously expand their village through collecting resources and raising monster-like creatures called Magnus. You can check out more about the game through visiting their official site.