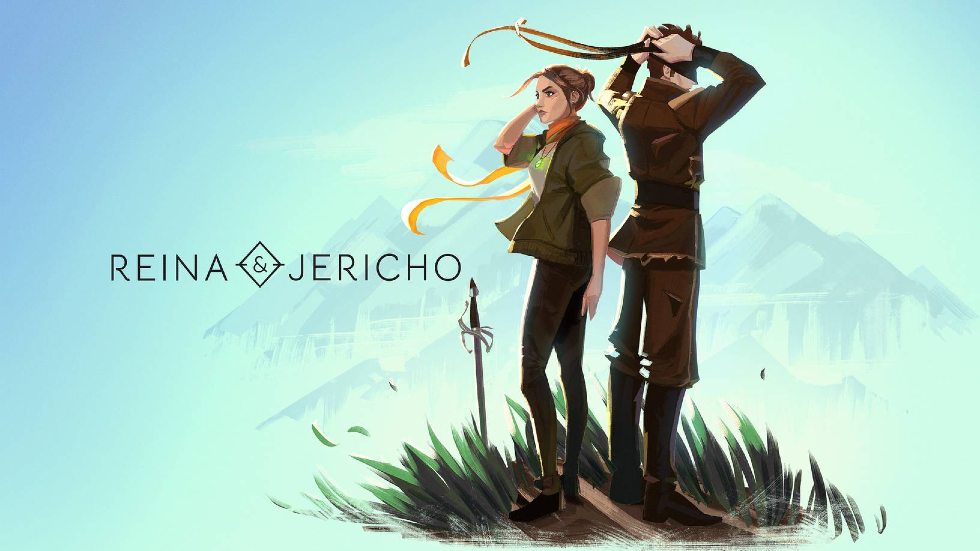 Reina & Jericho Will Launch on Consoles

Developer Reclamation Games has revealed that its upcoming game Reina & Jericho is launching on PlayStation 5 and Xbox Series X|S in addition to the previously announced Switch and PC versions.

Dave Wightman, the CEO of Reclamation Games spoke about his project on the PlayStation Blog. Working with his wife, the pair began to work on developing the concept of the game while also learning Unity, game programming, 3D modelling, animation and more before recruiting others with knowledge of the industry to help them. You can read more about the game at the link.

“With Reina & Jericho, we set out to create a game where the narrative impacts players just as much as the mechanics and action,” said Dave Wightman, Founder and CEO, Reclamation Games. “We’ve combined an action-packed platformer with a powerful story to teach us lessons about love, life, and what it takes to do the right thing in the face of pain and adversity. It’s a tale we can’t wait to share with everyone on PlayStation 5 and Xbox Series X|S later this year.”

According to the press release, the game features Reina trapped in an underground fortress where she uses a powerful necklace that allows her to revisit moments in the past and undo mistakes. “Wielding the power to manipulate cause and effect, Reina must decide how far she’s willing to go in order to save herself, rescue Jericho, and exact her revenge on those that brought them here.”

No release date was given but we’ll update when we hear more.