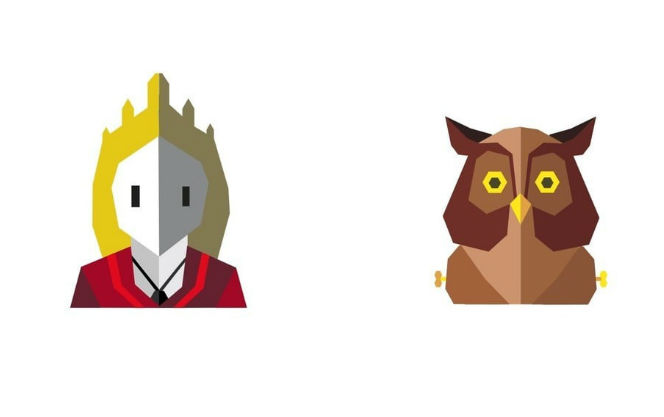 Reigns: Her Majesty Is Set To Release This Fall Nerial and Devolver Digital are back at it again with todays announcment of ‘Reigns: Her Majesty’. The game is a follow up to last years best-selling hit game for iOS and PC, ‘Reigns’. ‘Reigns: Her Majesty’ is set to hit handhelds and PCs later this fall on the App Store, Google Play, and Steam. The game will cost $2.99.

In Reigns: Her Majesty, a cultural renaissance has bestowed the world with a new era of knowledge and enlightenment but greed and jealousy still conspire against the benevolent queen. Outwit and outlast those that would seek to depose you and your husband by swiping left or right, making just (or unjust) decisions on all manner of royal matters. Maintain the balance between the kingdom’s most powerful factions, use mystical items from your inventory, and navigate the increasingly complex politics and personal relationships of your dynasty.

The follow up to the original game brings fans entirely new scenarios and perplexing situations to manage from the royal situation room. Fresh additions to the development team for Reigns: Her Majesty include collaboration with Leigh Alexander (narrative, dialogue) and musical composer Jim Guthrie, who will insure that your possibly brief reign as monarch sounds as lovely as possible.