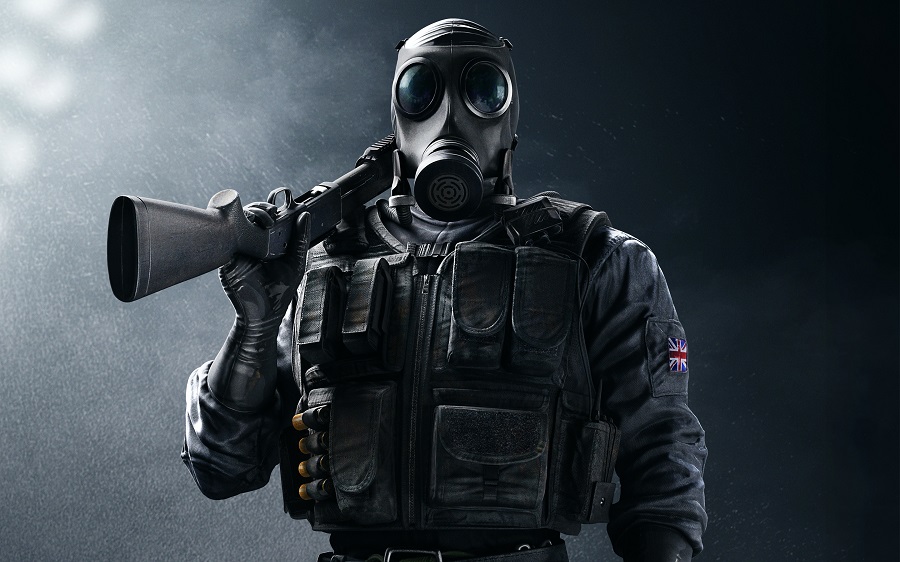 Team Canada was declared the champions of Season 1 after beating the Northern Alpacas in the Rainbow Six Canadian Nationals. What does this mean you ask? It means that Season 2 is just around the corner and you have until September 21 to register your team HERE. Sign up for a chance to win the cash prize of $15,000 and be declared victors. Open qualifiers will take place on September 22-23, followed by the Online Circuit every weekend in October. On November 3, the two top ranked teams will compete in Season 2 for the national title. You can also watch a quick recap of the Season 1 victory below.