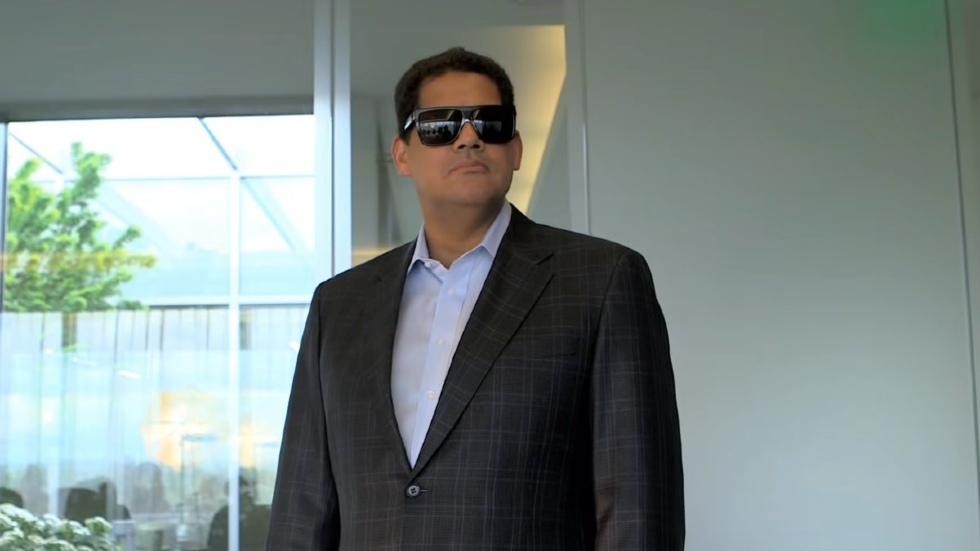 After almost a year, Former Nintendo of America president, Reggie Fils-Aimé will be stepping down from his role on GameStop’s Board of Directors alongside seven others, according to Axios.

The news was revealed in a filing that Gamestop made to the US Securities and Exchange Commission that lists Fils-Aimé alongside seven other directors that the company expects to retire from its board. The official confirmation is expected to happen at the company’s 2021 annual meeting in June.

“Turnover among our Board may disrupt our operations, our strategic focus or our ability to drive stockholder value,” the filing warns.

Reggie Fils-Aimé joined Gamestop’s board of Directors back in the early months of the pandemic in April, he wasn’t alone as he joined alongside former CEO of Walmart US William Simon and PetSmart president James Symancyk, who are both expected to leave.

The gaming industry needs a healthy and vibrant @GameStop. I look forward to being a part of @GameStopCorp Board and helping to make this happen. https://t.co/pYWFGZ9XKj

It would an understatement to say Gamestop has had an interesting couple of months this year, which is mainly because of its share price hitting.

The company hit mainstream headlines after a Reddit community of investors inflated its share price – which was as low as $13 in December – which propelled it by 1700%, by the end of January it reached a high of $347. At the time of writing, Gamestop’s share price is currently valued at $163.

It’s speculation to wonder why Fils-Aimé, who retired from Nintendo in 2019, is stepping down from the board, it could be anything from a new project or position is lining up for the former Nintendo of America Boss or a philosophical difference of opinion/vision of where the company is headed.