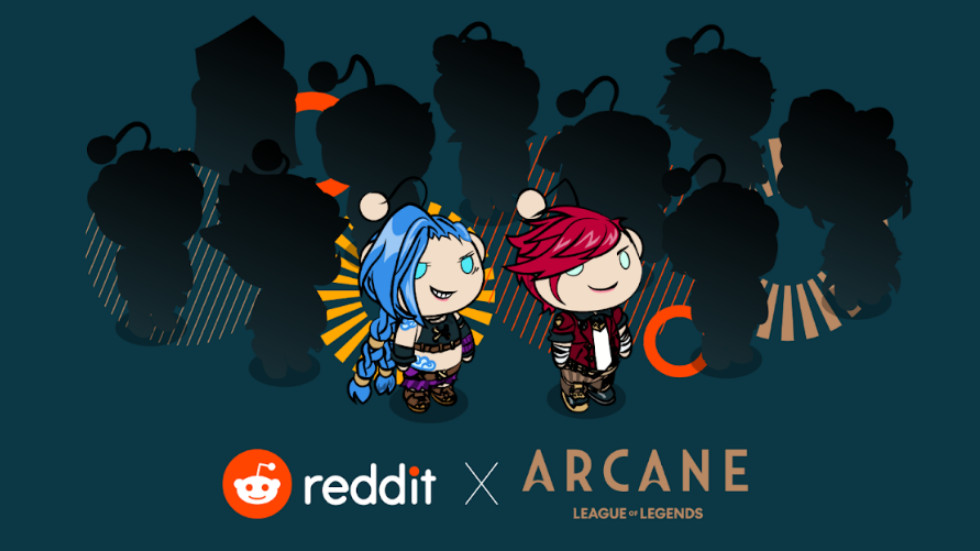 It’s a great time to be a League of Legends fan!

An all-Asian semi-final at Worlds 2021 has shown us truly how the East reigns supreme when it comes to ruling The Rift. 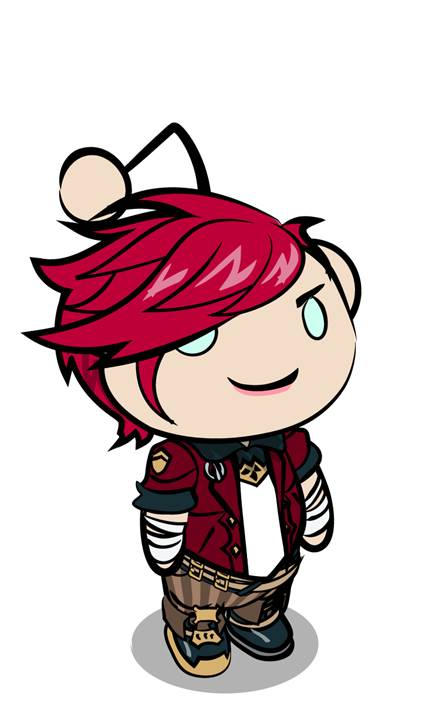 And there’s a huge World’s final and a brand-new Netflix show to look forward to on November 6th!

With all that out of the way, you would be forgiven for wanting to wear your League of Legends fandom on your sleeves — both physically and digitally. And Riot has partnered with League of Legends community builder Reddit to ensure that you can!

“Through this partnership with Riot Games, we’re looking forward to seeing gaming and dedicated League of Legends communities connect with one another in a meaningful way. We love when people express themselves on Reddit, and we’re always looking for more ways to make it easier to join and become part of communities,” said Reddit VP of Business Development, Jonathan Flesher.

“The League of Legends community on Reddit has been one of the most active and vibrant homes for fandom throughout the company’s history, so it’s only right that we do something special for them,” said Brandon Miao, Cross-Product Experiences and Partnerships Lead, Riot Experience (XP) at Riot Games. “We’re thrilled that Reddit has gone above and beyond making these avatars for all Redditors, and hope it introduces the magic of Runeterra to new fans.”

Starting today, and in celebration of the Netflix series Arcane, Reddit users with an avatar can personalize them with a couple of outfits inspired by the summoner-favourites Vi and Jinx. 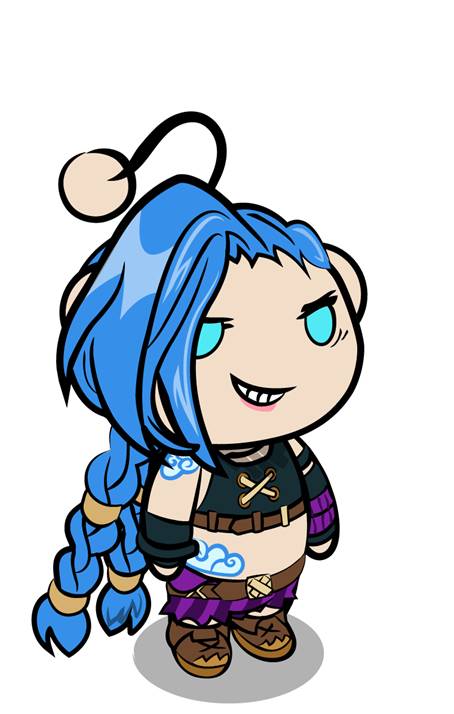 How to get the outfits

Trying on these two outfits is simple! All you have to do is look on your Reddit profile, and navigate via the side-drawer drop-down menu to the avatar builder menu. If you don’t have an avatar on Reddit yet, they are a great way to introduce yourself to the over 100,000 active communities found on the site. Having an avatar offers you the ability to create a totally customized character complete with hair, jackets, jerseys, capes, event-themed gear, and now – League of Legends champion-inspired characters. 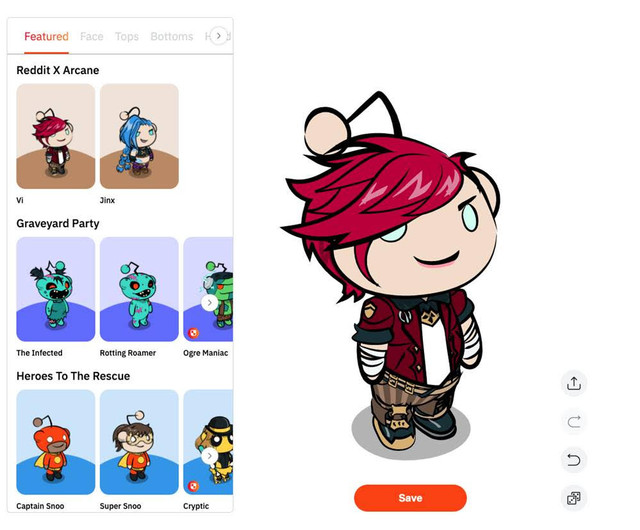 Arcane is Riot’s first onscreen attempt at really showing off the world of Runeterra — the magical, medieval and steam-punk-picturesque world of the game studio’s IPs. It joins an already well-fleshed body of in-game lore, comics and short stories that make League of Legends more than just a one-arena MOBA game.

It focuses on the story of Jinx and her sister and rival Vi, as they navigate tough tough days in a waring upper city of Piltover, city of progress and the working-class undercity Zaun.  A new power called hextech, which grants control of magic threatens to tear the two — and the larger world — apart.

Arcane features star voice actors and some of the best and oldest of League of Legends more than a decade of life.

Here’s a full breakdown of Arcane and all its appearing champions.