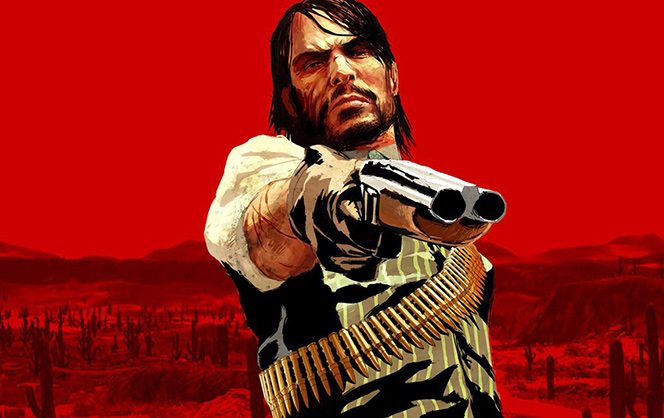 We know that Microsoft jumped the gun a while back, and everyone was excited and joyous. Then Microsoft backpedaled and took the game away. Now everything is right again and Red Dead Redemption is now playable on Xbox One as a backwards compatible title. On Friday, July 8, you can finally get to play one of most acclaimed games of last generation. This also included Undead Nightmare, so if you’re wondering, it’s available too.

People are so excited that sales for Red Dead Redemption have rocketed a whopping 6000 percent following the official news that the game would be playable via backwards compatibility.

Red Dead Redemption was one of the most requested games for backwards compatibility when Microsoft polled their user base back in 2015.

While this is great news to those who want to play the original, or those who still haven’t had a chance to play Red Dead Redemption, this is still not exactly what the general gaming population wants. It’s been six years of radio silence on any sort of sequel for the series.