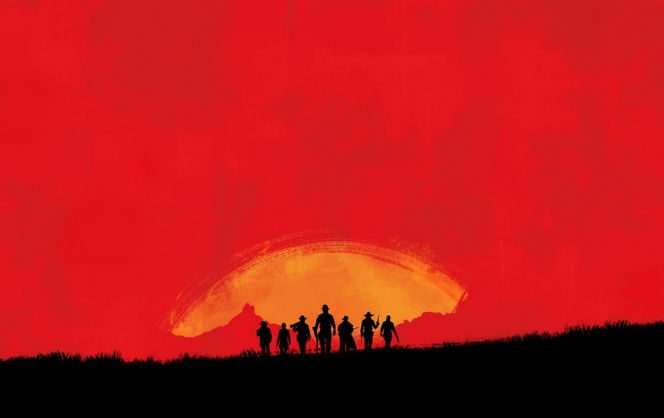 Red Dead Redemption 2’s Release Date May Have Been Leaked

This might all change, however, as Danish retailer Coolshop may have leaked the release date – this is the same retailer, that leaked the GTA V release date, so there is certainly some credibility here. According to the website, the prequel will arrive on June 8, 2018. Which falls in line with what Rockstar has said but not confirmed, landing during the second quarter of 2018.

Red Dead Redemption will be available on Xbox One and PlayStation 4 and will focus on a new protagonist named Arthur Morgan.