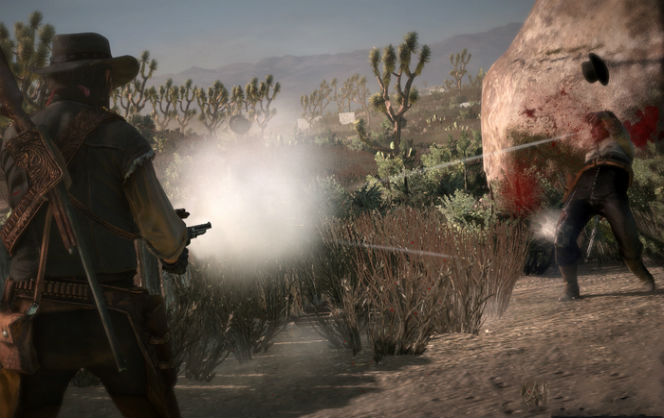 A world map has supposedly ‘leaked’ for the anticipated sequel to the 2010 hit game, Red Dead Redemption. The image was uploaded to NeoGAF, but removed shortly after.

The new game is rumored to be a prequel to Red Dead Redemption and will be set east of where the last game took place.

Although still a rumor, the map seems to be legitimate as it features locations from the previous game such as Blackwater, the Great Plains, and Tall Trees.