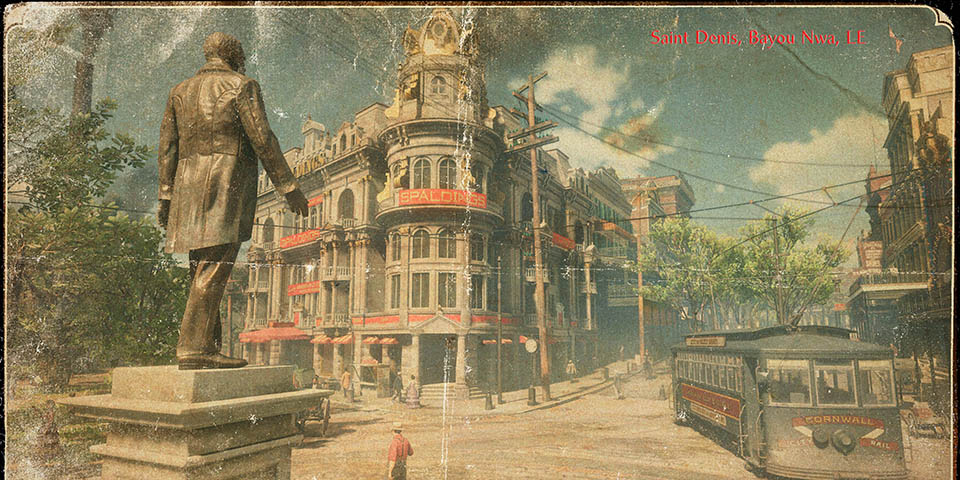 In a new feature available on the official website for
Red Dead Redemption 2, Rockstat has revealed several locations in the game in a series of postcards, new screenshots and locational guides.

So, while I’ve tried to stay away from any information due to sheer excitement, this has certainly helped boost the anticipation I have to finally play this game.