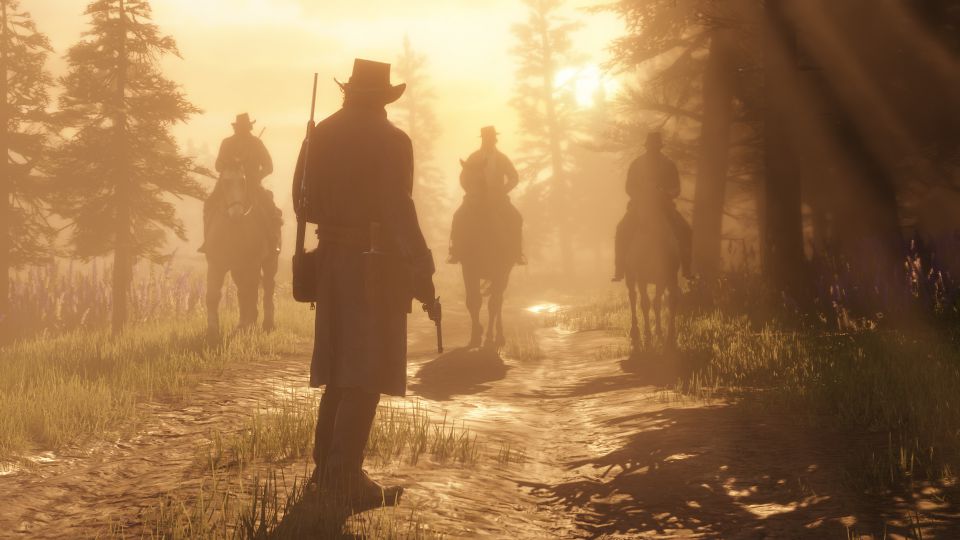 While Red Dead Online plans to stay in beta for at least a few more months, to help balance the experience for a full release, there are tons of features being added to improve and stabilize the experience!  Today, the much-awaited battle royale mode went live and it’s called Gun Rush.

The mode sees players gather guns and ammunition all while the area continually shrinks. Gun Rush supports up to 32 players and is playable in Free-for-all and Team modes.

Rockstar is working on new missions and a number of dynamic events that can be found throughout the world. Not only that but new modes and races including Showdown Mode. There’s also new clothing and weapons.