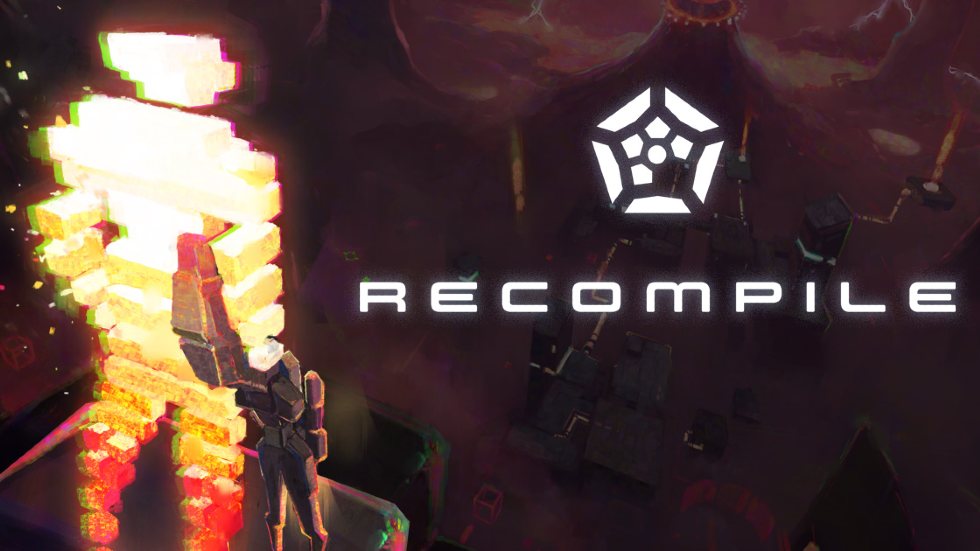 Dear Villagers and developer Phigames is launching Recompiler this August and has released a new trailer.

The trailer was included as part of Gamespot’s Play for All 2021, where game director Phi Dinh announced 65 daysofstatic, is working with the studio on a track for Recompile.

From the looks of it, the game will arrive on current-gen consoles, Game Pass, and PC and today’s trailer gives us a look at the Metroidvania-styled action that includes platforming, powers and explorable environments. The sci-fi environments also feature innovated hacking controls and multiple endings depending on your actions, which you’ll see out this August.