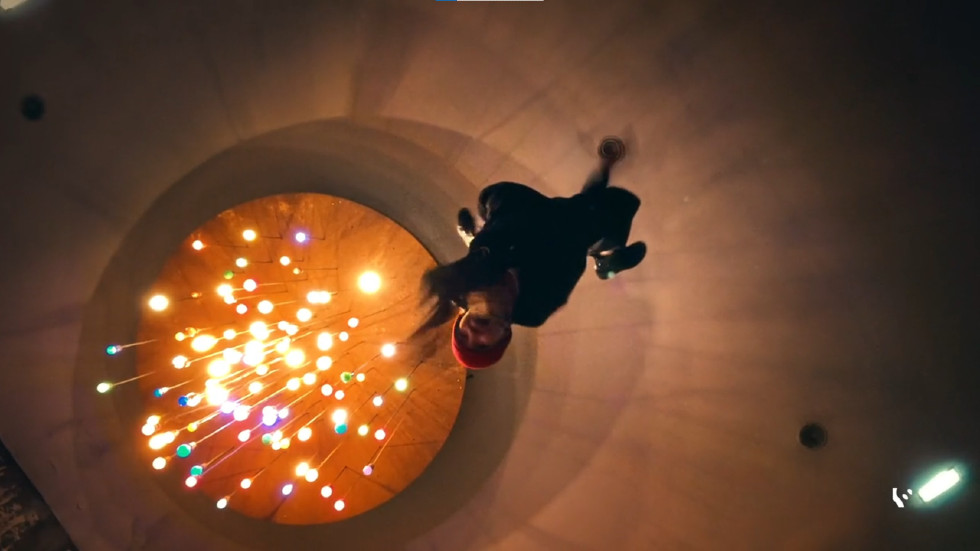 Ghosts is described as a full-motion video horror game that is inspired by Night Trap, Phantasmagoria and The 7th Guest.

Released by @LimitedRunGames & starring Haley, Jemma, Emma, Radina and Caroline. They can tell you all about it-#ghosts pic.twitter.com/5PeUa4CrHT

The real-time horror game stars Haley Bishop, Radina Drandova, Jemma Moore, Caroline Ward and Emma Louise Webb and the game can only be played at 10:00 PM local time zone. The idea behind the game is to bring back the iconic FMV style of game into the modern era, which has seen a resurgence over the last few years with games like Erica, Telling Lies, and Her Story.

You play a TV producer, operating the outside broadcast van for a failing cable channel called FrighTV. Their flagship show is Ghosts. It’s the only thing people want to watch on the channel anymore. A show that in its heyday captured millions of viewers on a major channel. Viewers were glued to their screens as the presenter with a team of eager ghost hunters explored haunted locations around the country.

And with the cast exploring live on location, you’ll need to worry about their safety and ensure that the noises you hear aren’t out to get you. Oh, and there have been sightings of a malevolent ghost called The Long Lady, who haunts the streets. If you look right at her, it could spell the end for you.

Since this can only be played live, there is a test card that appears if you end up starting early. If you’re able to crack the test, a playable, watermarked version of the game is made available and you’re able to save progress.