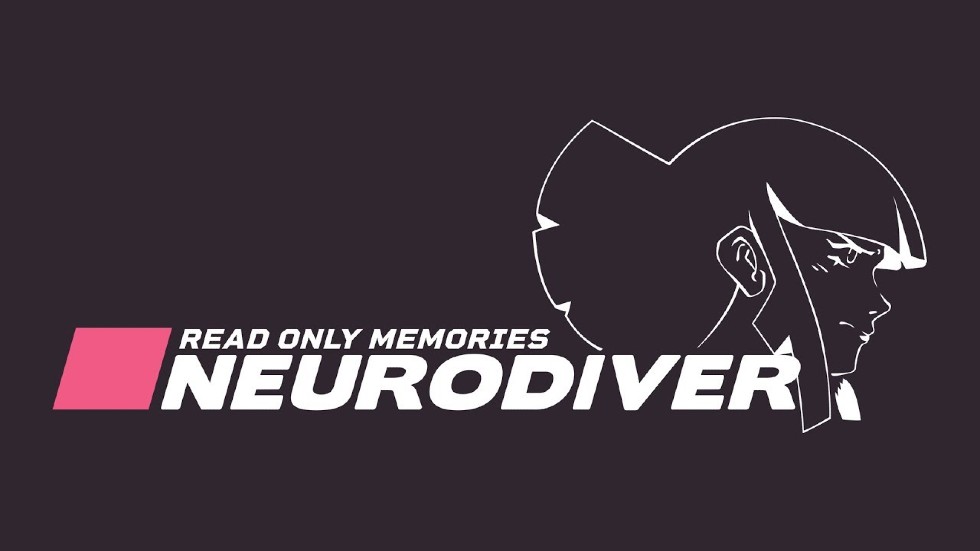 A sequel to 2064: Read Only Memories has been announced and it will arrive on Nintendo Switch and PlayStation 5 next year, this comes in addition to the already announced version arriving on Xbox One, PlayStation4, and PC.

Neurodiver comes from developer MidBoss, and serves as a sequel to 2064: Read Only Memories. A demo for the cyberpunk point-and-click game is available now on Steam and Epic Games Store.

You are tasked with tracking down the Golden Butterfly, an individual with naturally gifted psychic abilities that are currently creating havoc across the subconscious minds of Neo-San Francisco. Playing as mechanic ES88, you’ll need to identify, manipulate, and unlock information without overdoing it or you’ll face corruption, too.

Neurodiver will introduce new characters, locations, and mechanics, including the ability to dive into and change other characters’ memories, as well as overhauled art and an unsolved case to crack with multiple endings.