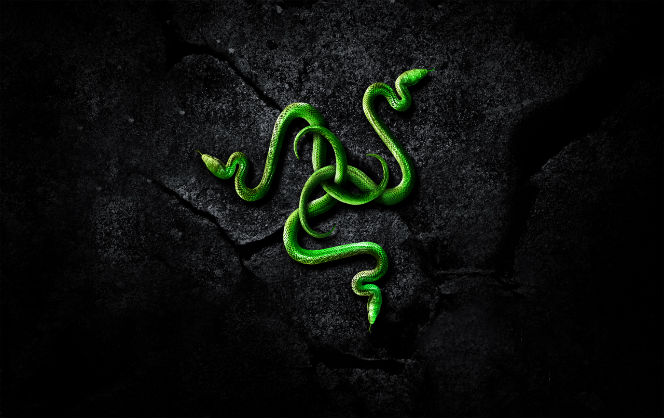 Razer has announced a brand new capture card that was built specifically with Live-streaming in mind. The Ripsaw Capture Card is an important tool that allows users to utilize its high-performance recording and streaming capabilities.

The Razer Ripsaw captures in full 1080p with 60 frames per second for a clean, clear and smooth video. The capture card comes equipped with on-board audio and microphone inputs which the user can plug in his or her microphone or music source for a commentary track or secondary audio layer.

The Razer Ripsaw isn’t only incredibly easy to use with Windows, but it comes with all the necessary cables to hook the capture card up to popular home consoles such as the Razer Forge TV, PlayStation 4, PlayStation 3, Xbox One, Xbox 360, and the Wii U. This gives the user a huge range of game possibilities to stream.

The capture card works straight out of the box with software such as Open Broadcaster Software (OBS) or XSplit, so that the user doesn’t have to deal with all the unnecessary third-party software that is commonly used with other streaming options.

“Razer has been involved with the streaming scene since the beginning of game broadcasting, with top streamers using our hardware through the ages to get the unfair gaming advantage in front of audiences,” said CEO and co-founder of Razer, Min-Liang Tan.  “We’re excited to design a game capture card that meets the exacting needs of broadcasters and to also give newcomers a perfect tool to help them possibly become the next Syndicate or Pewdiepie.”

If this sounds like the streaming solution you need in your life check it out right here: www.razerzone.com/ripsaw