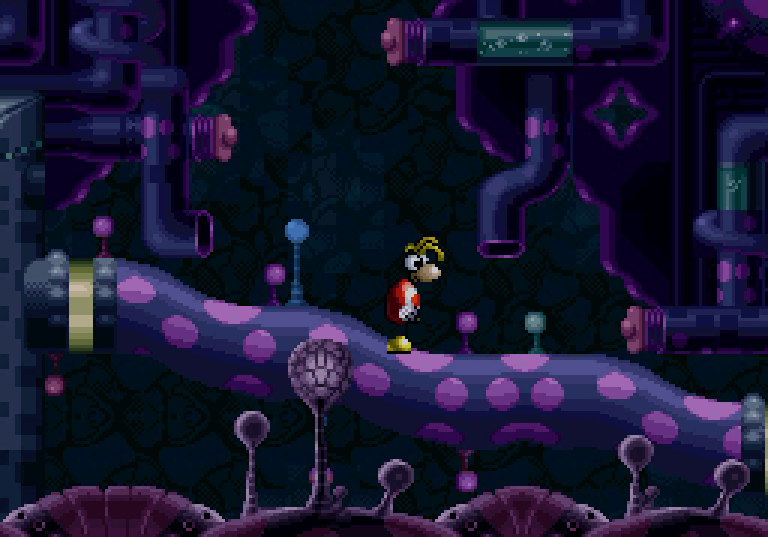 Fans can finally test out the lost SNES Rayman prototype, that is now available to fans.

Late last year the creator of Rayman, Michel Ancel, rediscovered an early prototype of a SNES Rayman game that was unreleased. Ancel shared his find on his Instagram account and was met with a huge response from those that love the franchise.

Based on the overjoyed response from fans and love of the limbless humanoid hero the game’s developer, Omar Cornut, released a version of the game. Available for free in a dropbox created by Cornut fans can now put their skills to the test in this 8 bit adventure. In order for fans to play the game they must use a SNES emulator.