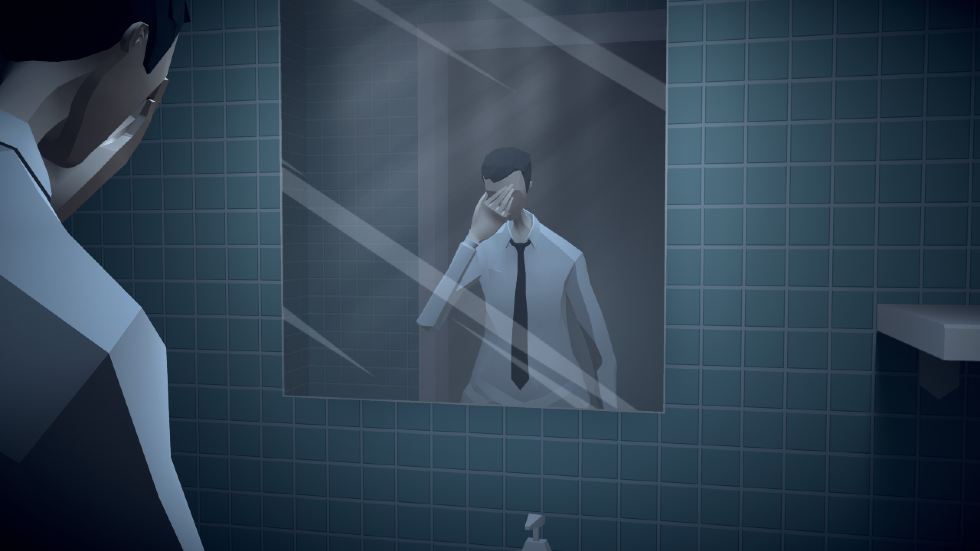 Raw Fury Is Adapting Several Franchises to Film and Television

Per GamesIndustry, Raw Fury will bring several of its franchises to both film and television, after entering an agreement with Dj2 Entertainment.

To kick things off, three games will be adapted first, including Sable. Night Call, and Mosaic.

This also includes a ‘first-look partnership’ for other IPs from the publisher including  Call of the Sea, Dandara, The Signifier, and Norco.

Dj2 Entertainment is a company that specializes in adapting video games, having previously worked on Life is Strange and Sonic the Hedgehog. The studio is working on Disco Elysium for television, an adaption of My Friend Pedro, and Tomb Raider.

“Entering into a partnership with Dj2 feels like a perfect fit for Raw Fury,” says CEO Jónas Antonsson. “Their creativity and ability to take the core of each game and transform it into new art forms fit the Raw Fury vision and we are excited to work together and see what we will create.”