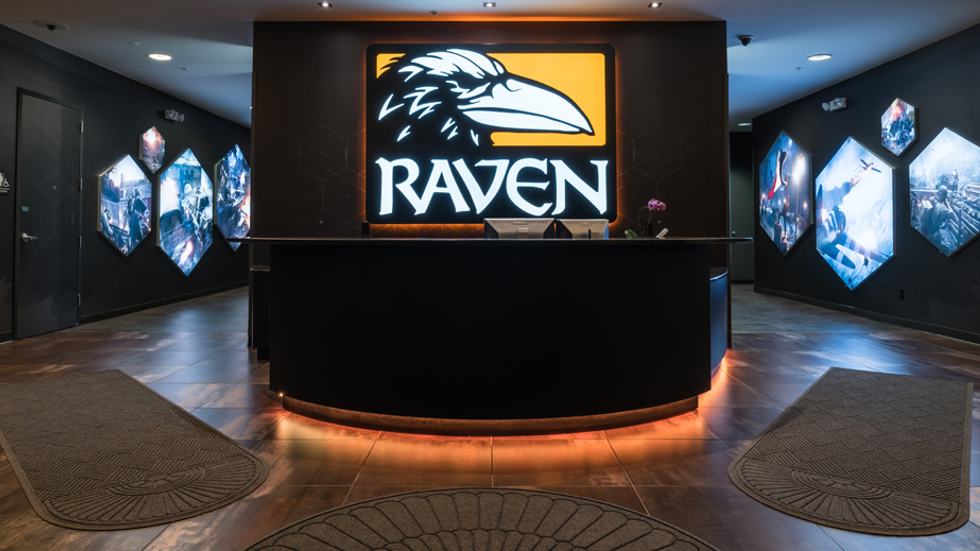 Raven Software Employees are Walking Off

Raven Software is the studio behind Call of Duty: Warzone and late on Friday, a dozen quality assurance contract workers were let go from their positions at Activision Blizzard.

Today Raven QA, as a department, is demonstrating in protest of the layoffs on Friday. Raven QA's team is essential to the studio's day-to-day operations.

Today, employees are staging a walkout over the news. “The Raven QA team and other members of Raven’s staff will be walking out with a singular demand,” Raven Software employees tell the press. “Every member of the QA team, including those terminated on Friday, must be offered full-time positions.”

An employee at Raven Software said the staff was told and promised a pay restructuring to increase wages. Instead, on Friday employees reveal they were being let go from their positions. Instead of meeting with contractors from December 3 to December 8, these employees were told they were being let go or promoted and those who are promoted get a $1.50/hour raise as well as benefits and bonuses. Those who weren’t were let go. Many of these employees also had to wait over the weekend to learn which of the two categories they were in.

Raven’s walkout is a statement that the twelve people let go deserve full-time jobs and wrote about it.

“In response to the events of Friday, the Raven QA team and other members of Raven’s staff will be walking out with a singular demand: Every member of the QA team, including those terminated on Friday, must be offered full-time positions. Those participating in this demonstration do so with the continued success of the studio at the forefront of their mind.

The Raven QA department is essential to the day-to-day functioning of the studio as a whole. Terminating the contracts of high-performing testers in a time of consistent work and profit puts the health of the studio at risk. Additionally, these actions go directly against the positive culture that Raven has created over the years. The end goal of this walkout is to ensure the continued growth of Raven as a studio and to foster a positive community for everyone who works there.”

In response, Activision Blizzard had this to say on the matter, “We are converting approximately 500 temporary workers to full-time employees in the coming months. Unfortunately, as part of this change, we also have notified 20 temporary workers across studios that their contracts would not be extended.”

Activision Blizzard is currently facing multiple lawsuits from the government and employees. Each month has seen the situation go from bad to worse, most recently a report from the Wall Street Journal painted a picture of Bobby Kotick‘s blind eye to the ongoing happening at his company.