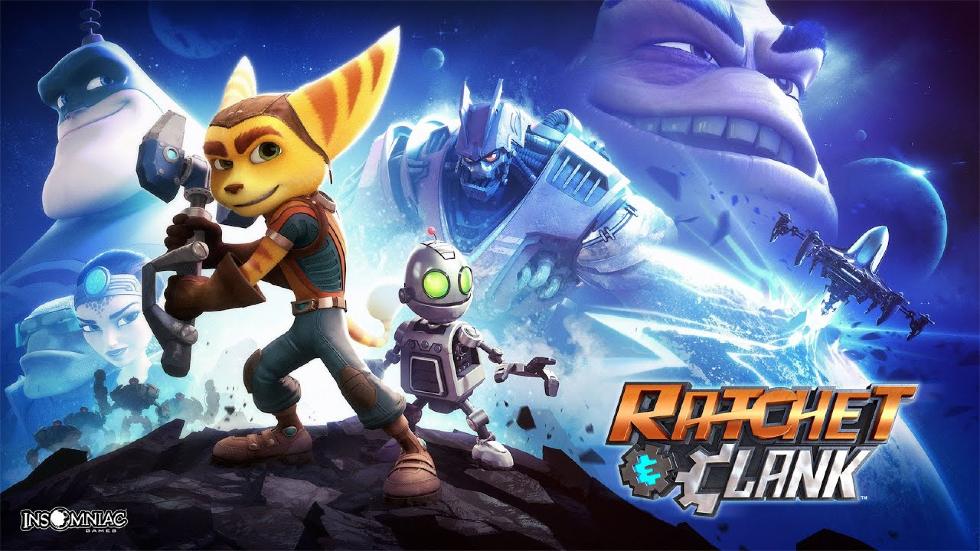 To get PlayStation owners ready for Ratchet & Clank: Rift Apart, Insomniac revealed that they were working on a patch for 2016’s Ratchet & Clank which would bring the game up to 60 FPS on PlayStation 5. Originally, the update was set to go live in April but Insomniac has surprised owners by releasing the patch today.

Ratchet & Clank (2016) will be playable in 60 FPS on PS5 after a new update in April! As part of the Play at Home campaign, download the game for free now through 3/31. #RatchetPS4https://t.co/Iw6CMNByFU pic.twitter.com/VEFiW3IMWK

And what better time to play the game as Sony is giving the game away for free up until tomorrow, as part of the Play at Home 2021 initiative, which began on March 1. In our review, we mentioned that Ratchet and Clank is an awesome re-imagining of the original story, and brings back the nostalgia in bright, brilliant high definition.  And while Rift Apart is still months away, now is as good a time as any to replay this game.

Insomniac thinks so too, because today, the studio stealthily released the update, much to the surprise of everyone.

Sadly, there is no DualSense support included in this patch, you’ll need to wait until Rift Apart, according to Insomniac. I know you might think that in 2021, this game might look and feel dated but at the time it was a blast to play through and there aren’t many games like anymore. Thankfully, we won’t have to wait long to experience the next game in the series.