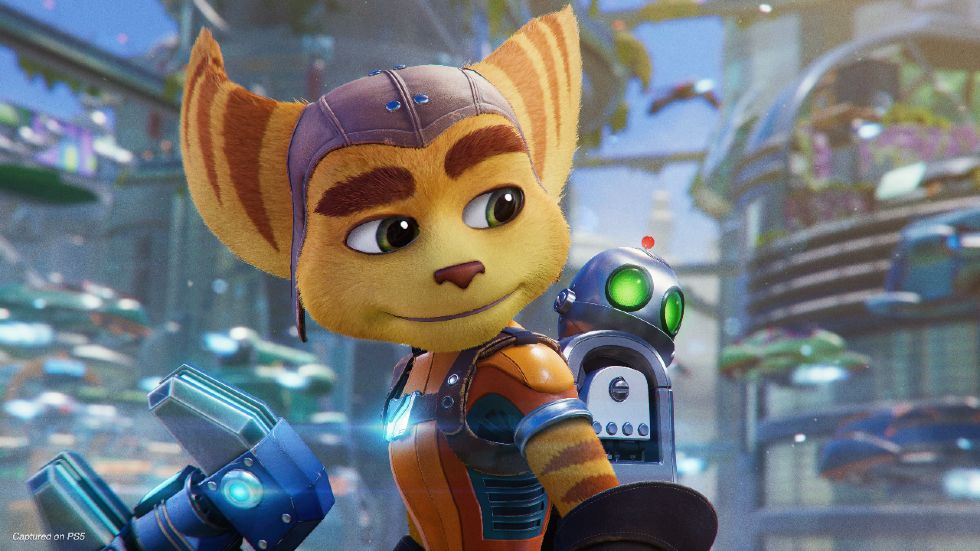 Ratchet & Clank: Rift Apart Gameplay to be Shown This Week

As we wind down the summer, Sony Interactive and Insomniac are preparing for the next four months, which if you weren’t aware, include the launch of the PlayStation 5.

During Gamescom’s Opening Night Live, Geoff Keighley will be on hand to feature the game with all-new gameplay set to be shown off. This marks the first demo of Ratchet & Clank: Rift Apart and is a demo pulled straight from the console itself.

To make things even better, James Stevenson, Community Director at InsomniacGames, confirmed the demo would be a full playthrough instead of the supercut we saw in June.

And, if that wasn’t enough, Geoff Keighley is hosting a post-demo interview with the team working on the game, with questions being answered from fans. I’m hoping we learn more about the mechanics, which look to take advantage of the new hardware the PlayStation 5 has under the hood. I know I’ve spoken to a few people who are more interested in learning who the female Lombax is (my bet is a female version of Ratchet from a parallel world) and what her role is.

Tune in this Thursday at 2:00 PM ET on the Gamescom channel.