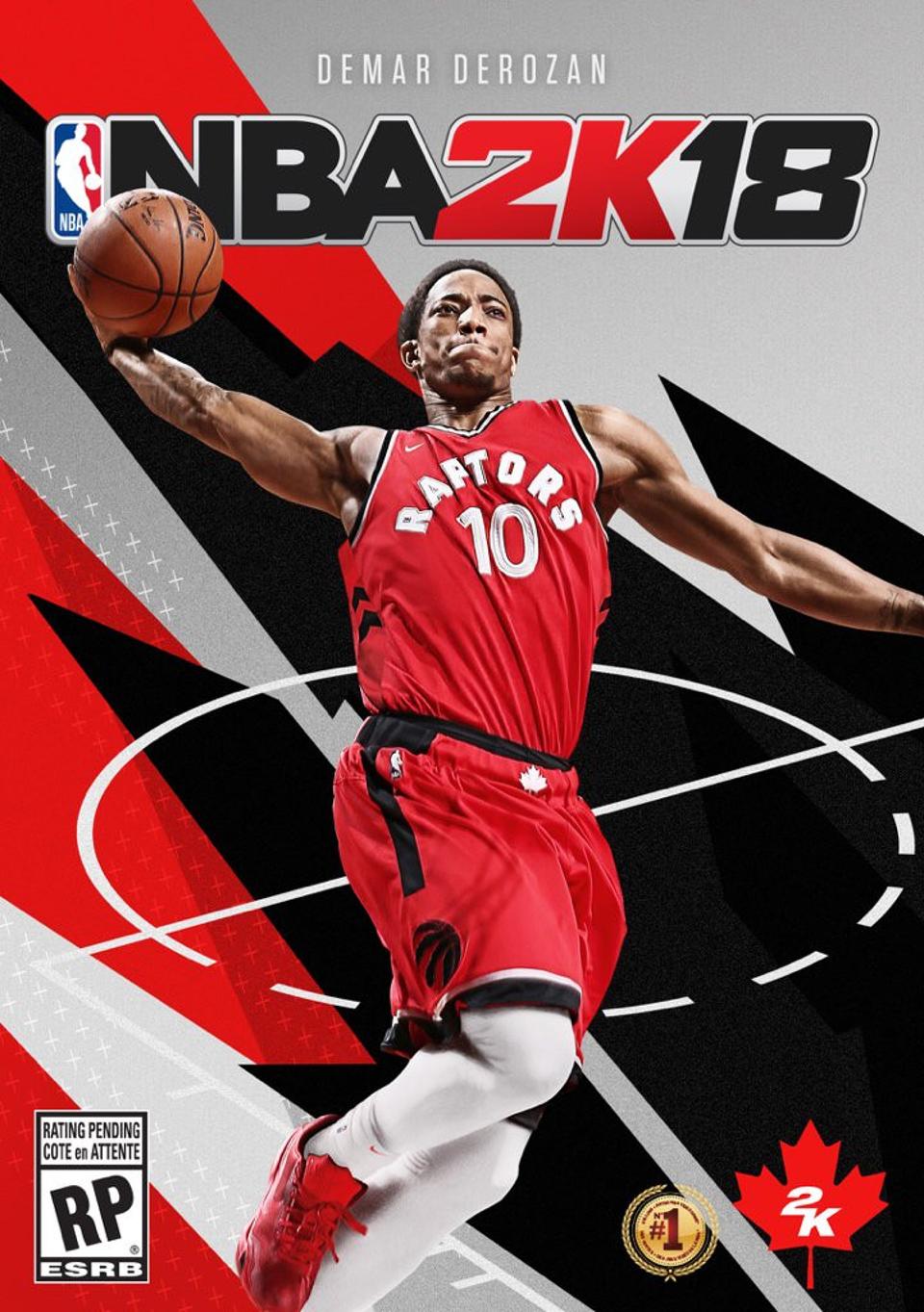 Today it was announced that Toronto Raptors All-Star shooting guard, DeMar DeRozan, will be the feature athlete on the first-ever NBA 2K18 Canadian cover.

Despite the basketball player not being Canadian, the Compton born athlete, will grace the cover of 2K’s first Canadian cover for the franchise. 2K usually releases multiple covers for their NBA franchise, featuring athletes that they believe represent the sport for that year.It seems this year Canadian basketball has finally got 2K’s attention. It’s hard not to recognize the success that the Raptors has gained since DeRozan joined the Raptors in 2009. This year, for a third time, he was named NBA All-Star, and finished this season with a career-high of 2,020 points. The star athlete responded to the big reveal,

“It’s a huge honor to be recognized on the first-ever Canadian cover for NBA 2K and represent the Raptors after eight years with the team. The fans up here are super passionate about basketball, so it’s cool to help introduce a cover that’s just for them”.

DeRozan joins NBA 2K18’s other cover athletes, Kyrie Irving from the Cleveland Cavaliers and icon Shaquille O’Neal, who are featured on the Standard and Legends editions of the game.

NBA 2K18 will release for the Playstation 4, Xbox One, Nintendo Switch, PlayStation 3, Xbox 360 and PC on September 15 for fans who pre-order for Early Access.