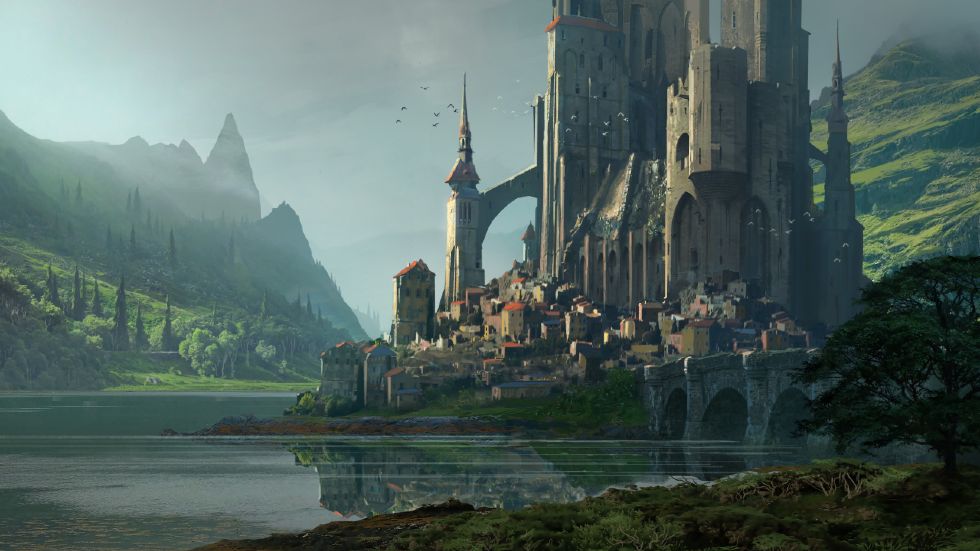 Assassin’s Creed’s lead art director Raphael Lacoste has left Ubisoft after over a decade working with the company. Lacoste announced his departure on Twitter today, thanking the community and co-workers.

It is not without emotions I have to tell you that after 8 assassins, 16 years at Ubisoft I have decided to set sails on new adventures and challenges. 1/3 pic.twitter.com/ZynG1pXoK9

His departure is one of several high-level executives leaving, having served nearly two decades at Ubisoft, Lacoste says it was “it was time to do another leap of faith.” While he didn’t mention the current climate Ubisoft has found itself in, including waves of sexual misconduct and lengthy game delays.

Lacoste’s exit is one of many series veterans leaving Ubisoft Montreal to other opportunities, Darby McDevitt left earlier this year, both having been with the Assassin’s Creed franchise since the beginning. Lacoste has worked as the series’ art director for nearly a decade, working on the original Assassin’s Creed, Revelations, Black Flag, Origins, and Valhalla.

Things are not well at Ubisoft, a company that is currently elevating internal forecasts of retaining talent to “high,” leading to a mass exodus for the company, with people leaving in droves. Last year, Ubisoft CEO Yves Guillemot addressed the situation and was even questioned by investors on what he was aware of being things went public. Since then, while Ubisoft has attempted to steer the ship in the right direction, reports from employees say things have not changed.

In May of this year, a report from French publication Le Télégramme uncovered that legal proceedings were beginning, focusing on the harassment cases against Ubisoft.

Director of HR Cécile Cornet, who stepped down last July was replaced and made the decision “as she believes it is in the best interest of the Company’s unity.” Cornet was replaced by chief people officer Anika Grant, having been at Uber before joining Ubisoft in April 2021.

As it stands Ubisoft is bleeding talent and struggling to retain them for long periods of time. The company is currently facing a series of delays with Rainbow Six Extraction and Riders Republic having both been delayed recently.