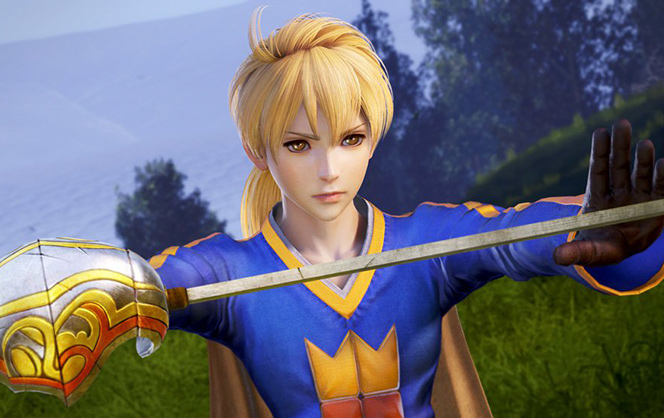 Ramza, the hero from Final Fantasy Tactics, makes his debut in Dissidia Final Fantasy in Japan. After weeks of teasing, and we all knew, Square Enix has pulled back the curtain on Ramza who is set to debut on the arcade version in Japan sometime in the future.

While this is the last confirmed character, Square is always willing to add more fighters to the fray.