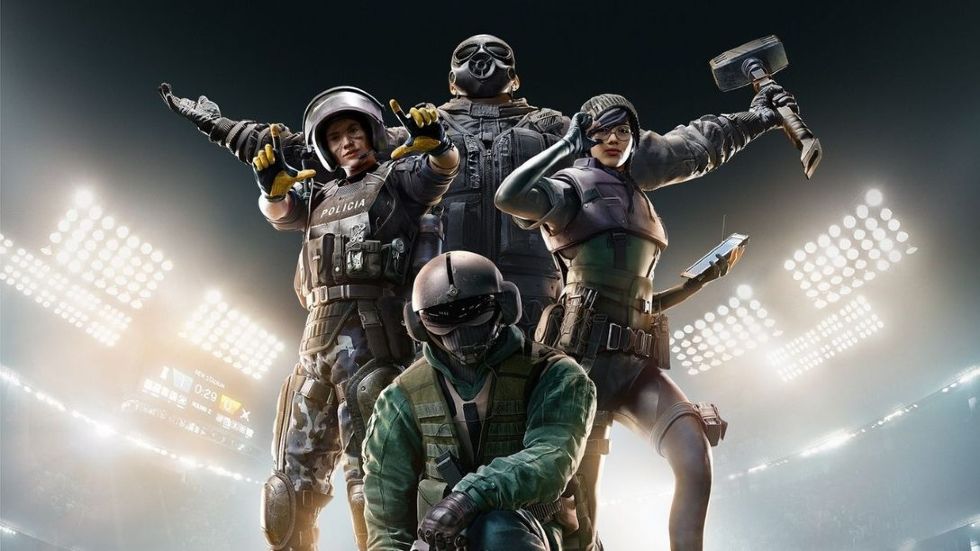 Players on PlayStation 5 will be able to enjoy high fidelity and multiple options for prioritizing performance or resolution, of course, you’ll need to make sure your television is capable.

Ubisoft states that the graphical power behind the PlayStation 5 enables them to deliver better lighting, depth of field improvements, and tons of new detail in each map.

Performance mode targets 120 frames per second, but you won’t be able to achieve this frame rate unless your television supports it. Also, thanks to the SSD powering the PlayStation 5, you can jump into the game faster, with the map loading near-instantaneously.

The most interesting bit of this update is the DualSense implementation Ubisoft is working towards. By embracing the controller, the developers worked towards better immersion.

Thanks to the DualSense controller’s adaptive triggers, squeezing the R2 trigger emulates the resistance of an actual trigger, offering a unique feel for each weapon category and shooting gadget. For example, adaptive trigger resistance is light and quick for pistols, and heavier for bigger, powerful weapons like light machine guns. Players will also be able to feel the difference between single fire and full-automatic for full immersion.

Lastly, if you own the game on PlayStation 4, the update will be free and all your progression and in-game items will transition with you.