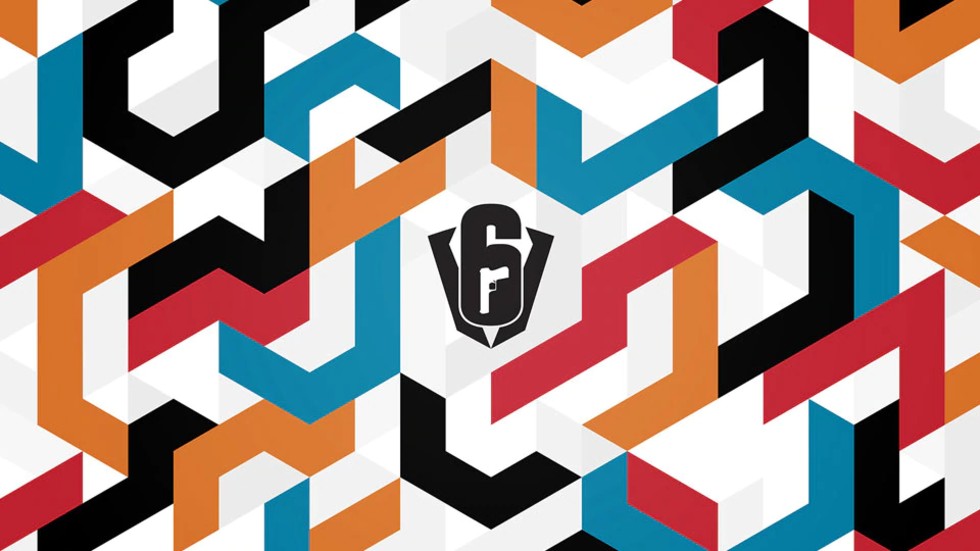 As a competitive replacement to the Six Invitational, Ubisoft is putting on Rainbow Six Siege Community and Game Celebration which is happening this Sunday, Ubisoft announced earlier this month.

The event will be streamed on the game’s Twitch channel and starts at noon ET. Tune into the Rainbow Six Siege Community and Game Celebration to get a sneak preview of Siege’s upcoming year with the Future of Siege panel. The developers will share their vision of the first season of Rainbow Six Siege’s sixth year and some surprises along the way.

The celebration isn’t just highlighting the game but the passionate community behind it. The stream will showcase unforgettable moments, crafting impeccable cosplay and stunning art captured by its fans.

Getting the job done often requires a creative approach. That's where he comes in.

Tune in Sunday, February 21 for the full reveal LIVE on https://t.co/q7A3z2vvlE. pic.twitter.com/hi8t9Af4oe

The stream will of course feature some Rainbow Six Siege gameplay with a creator’s show match featuring some of your favourite Rainbow Six Siege content creators. The winner of the match will get a charity prize of $50,000 USD which will be donated to AbleGamers.

“A charity that continually strives to create opportunities to enable play in order to foster inclusive communities, combat social isolation, and improve the quality of life for people with disabilities,” Ubisoft said describing AbleGamers’ important role in the games industry.

The competitors will face each other in the best of three matches in the most iconic Rainbow Six Siege in-game events: Rainbow is Magic, Golden Gun and of course, Stadium.

The original event, the Six Invitational was originally set for February 9th in Paris, France but the physical esports event had to be postponed because of the country’s new travel ban. In late January, the French Prime Minister announced that France would be closing down its borders to non-EU countries to avoid doing another lockdown.

Back on January 29th, the French Prime Minister revealed that the country will be avoiding doing another lockdown due to the COVID-19 pandemic, but to do so, they have decided to close their country’s borders to nations that are not a part of the European Union.

Celebrate Rainbow Six Siege together with the community from the safety of your own home on February 21st at 12 PM ET on the game’s Twitch channel.