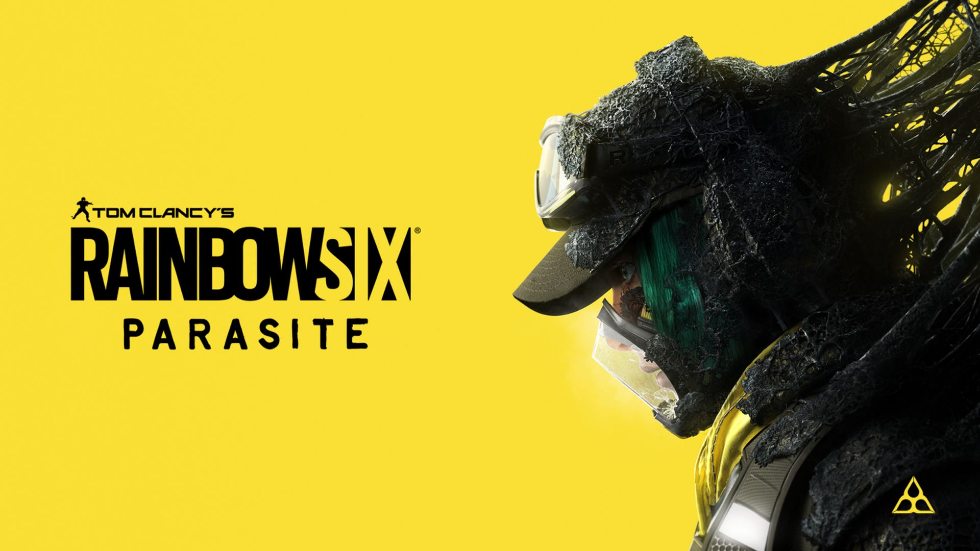 Rainbow Six Extraction Will Get a Full Reveal This Week

The delayed and misnamed Rainbow Six Quarantine will be retitled with a re-reveal coming this week during the Ubisoft Forward event scheduled for June 12, 3:00 PM ET.

Set in the future of the Rainbow Six universe, Extraction is a full co-op campaign where an alien parasite has begun to infect humans. It’s a Far Cry from the Wildlands, am I right? The game is in development over at Ubisoft Montreal with a team compromised of former developers who worked on For Honor and Ghost Recon. Ubisoft says the idea behind Extraction is to be chaotic, intense, and unpredictable with both a co-op and versus experience worth playing. In teams of three, you’ll storm into quarantine zones and try to save humanity.

Join our team in introducing the next chapter in the Rainbow Six franchise, Tom Clancy’s Rainbow Six Extraction.

Tune in to Ubisoft Forward on June 12 at 12pm PT to watch the worldwide reveal⏰ pic.twitter.com/mb2TJVPQNQ

Tune in on June 12 at 3:00 PM to learn more about Rainbow Six Extraction.