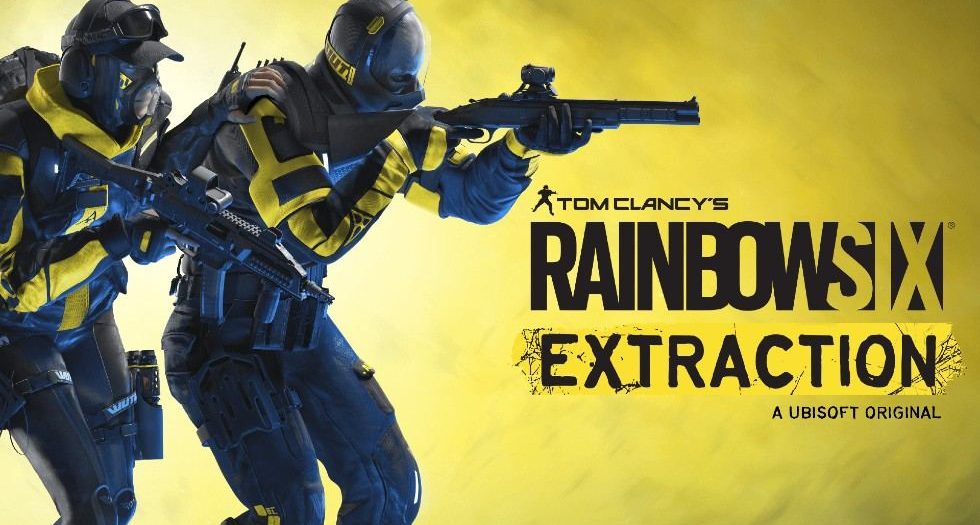 As revealed two days ago in collaboration with Microsoft, Rainbow Six Extraction will launch on January 20, 2022, on Game Pass via Xbox Series X | S, Xbox One, and Windows PC. The game will also be available on PlayStation 4, PlayStation 5, Stadia, the Ubisoft Store, and the Epic Games Store. Players can also subscribe to Ubisoft+ on PC, Stadia and Amazon Luna.

The trailer is brief and stars Dr. Elena “Mira” Alvarez, director of REACT R&D, who leads the team gathering critical information on the evolving Archaean threat players will deal with in-game.

For those who love to invest time learning the lore of a video game they are playing, this latest video from Ubisoft is for you. Given this isn’t a gameplay player, players learn how the threat is evolving and what the means when the game launches while giving us a glimpse of some of the tools and weapons that will be available in a few weeks.

After seeing several videos over the last few months it’s clear there will be comparisons to GTFO, the survival horror game from 10 Chambers. I don’t expect there to be much overlap but seeing both games in action, I am looking forward to seeing how players gravitate to either one game or the other. Either way, players can expect a tactical co-op shooter that foregoes the familiar stealth elements of the Tom Clancy series for something new that could be an exciting time.