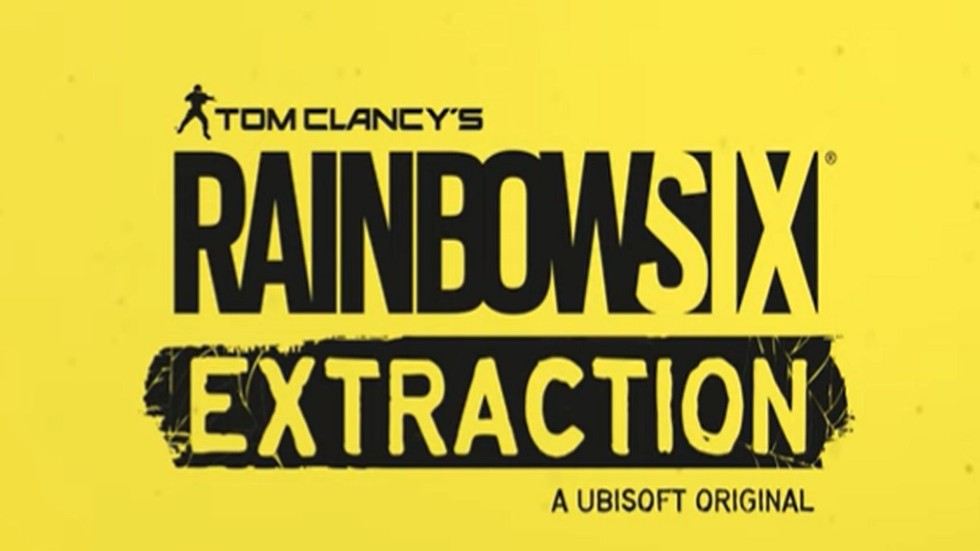 After a delay and a rename, Ubisoft’s Forward during E3 2021 finally showed us some non-leaked Rainbow Six Extraction footage, and it’s slick!

Fans of Rainbow Six will notice that the strike team features familiar faces, but we’re facing down the Archaen now — an extraterrestrial powerhouse bent on taking us over!

Three years ago, in the quaint town of Truth and Consequences, a meteor crashed down on a New Mexico community, releasing an unknown parasite. A handful of operators from Rainbow Six Siege seemingly contained the initial outbreak – until the Chimera parasite reappeared in multiple sites across the U.S., deadlier than ever. To take on this threat, the Rainbow Exogenous Analysis & Containment Team (REACT), a highly specialized and outfitted organization was formed by Eliza “Ash” Cohen, Dr. Elena “Mira” Álvarez, and Jordan “Thermite” Trace.

Perhaps the most exciting part of this announcement is the need to mount a rescue mission for squad members who fall in the containment zone. I feel like this could add a new element to co-op gameplay that keeps us on our toes.