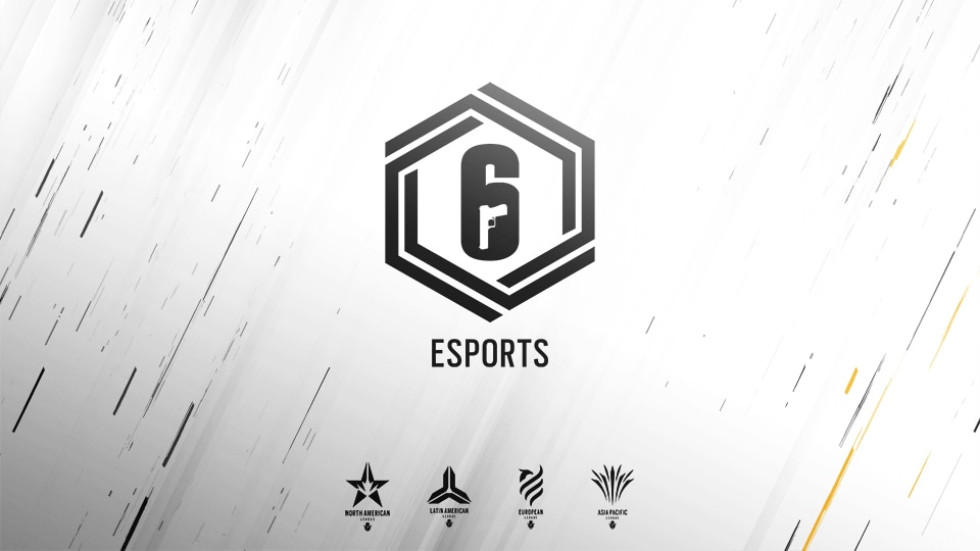 Rainbow Six Esports Returns For 2021 Having Learned From 2020

And in the new world of Zoom birthday parties and clocking in for work becoming lodging into a secure VPN, you’d be forgiven for thinking that professional sports would be poised to make the switch smoothly. However, it turns out that while competition can be done online, the in-person has been harder.

Ubisoft had a lot of plans for their sole esports title in the form of an in-person international tournament where players represented their home countries happening last year. And while that didn’t come to pass, there’s a whole world of R6S waiting to happen later this month. The show is going to go on, and Ubisoft is laying out a roadmap for how the world of competitive Rainbow Six Siege goes forward. Let’s start with the big news. Ubisoft had decided to go ahead with the 2021 Six Invitational. It will be replacing the annual Six Major of May. All of the legwork that was already done for the 2020 Six Invitational will carry over, so the 20 teams we would have seen battle it out last year will be back for a chance at three million dollars. As of this moment, there are still a lot of details to be determined, like location and in-person attendance. But Ubisoft is promising that the event will run.

Now, you may be asking yourself where the money from the Six Major of May will be going? Ubisoft is committing those funds to the prize pools for each of the R6S regions during the first stage of the 2021 season. Each region will receive USD $125.000, and the distribution will be as follows:

Rules changes on the board

Ubisoft has been listening over the past year to the complaints and suggestions of fans and players as to the rules of engagement in professional R6S. Listed below are a few of the main changes we’ve all been asking for.

You need no longer feel unsatisfied with a tie because Ubisoft is committing to bringing OT back into the mix. Matches that remain equal at the end will now be settled with a best-of-three OT. The two teams playing in OT will split the three points that went to the winner before, with two going to the OT winner and the remaining point to the loser.

OT will also apply to points scores at the end of the season. The tie will be broken as follows:

One of the best parts of pro R6S is the commitment to building up the professional player pool. So it’s only going to help further that Ubisoft is extending team rosters to 12 players under one team banner. Seen players will now be allowed to be active at any given time, so subs and new metas look as if they are only going to become stronger options. Rosters will lock after the Transfer Window is complete, and will stay locked until the next one begins.

Coaches will now have the ability to pause games and give their team advice. Props to Ubisoft because this is a pretty interesting addition that has always seemed strangely absent from esports at any level. Currently, there are no details as to how timeouts will work practically, so stay tuned!

One division for North America

The NA R6S region will now play three stages with ten North American teams playing to represent the continent! This is sure to make NA a more competitive region as there’s now a greater focus on having Canada and the United States talent go head-to-head. At the end of the season, there will be an offline tournament in Las Vegas. This merger also extends to the Challenger League, where 18 teams will play for pride and pro status.

To find out about stage start days and R6S news across the regions, head over here.