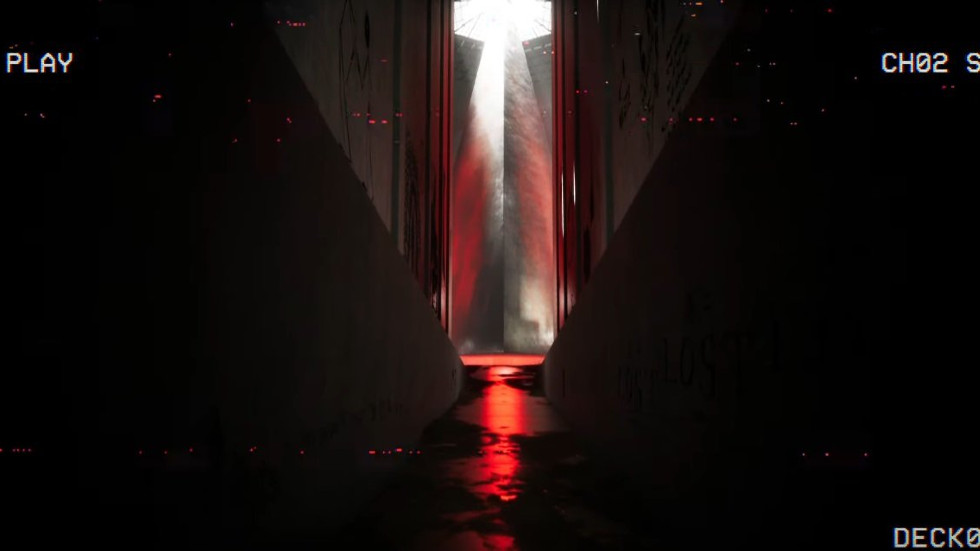 During today’s PlayStation Showcase, a brief trailer was mixed in with the other huge announcements. This one was weird and odd, but then we see that it’s a new project from Radiohead called Kid A Mnesia. There’s not much else to go and whether it’s a game or an interactive experience is totally up in the air at the moment.

We know the British band is working with Epic Games on Kid A Mnesia with the only description I found online stating it’s an “upside-down digital/analogue universe created from original artwork and recordings.” It’ll arrive this November on PlayStation 5.