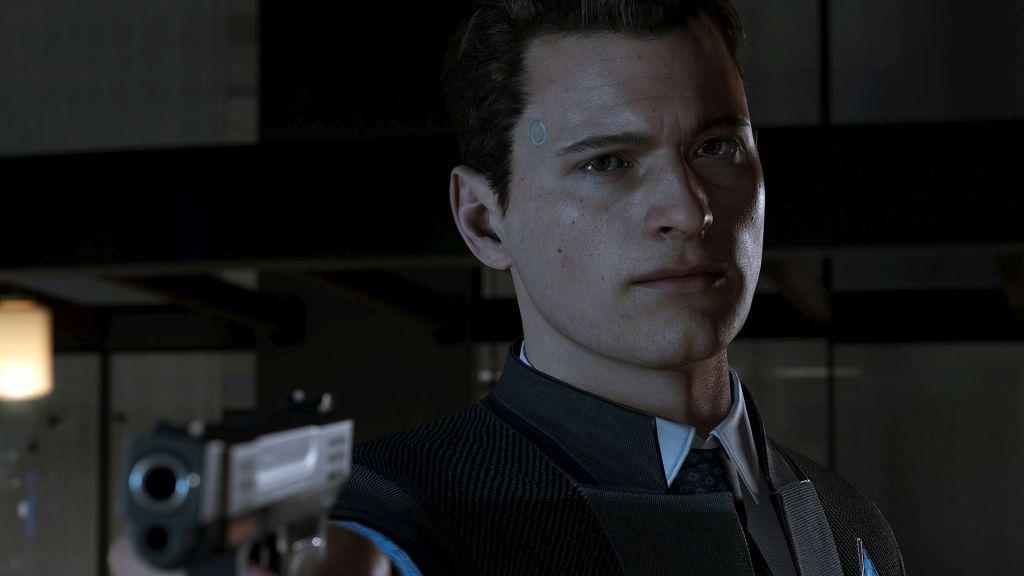 At GDC, French Developer Quantic Dreams revealed that thanks to their partnership with Epic Games, their once PlayStation exclusives are now coming to PC. This is a huge move for Epic Games and Quantic Dream.

From what we learned during the studio’s conference, this exclusive deal lasts for one year and sees Heavy Rain, Beyond: Two Souls and Detroit: Become Human make their way to the Epic Games Store. All three titles were published by Sony over the last decade, and the decision to port these titles over to PC comes after the Chinese tech giant NetEase invested heavily into Quantic Dream.

Speaking to The Verge, Guillaume de Fondaumière, the studio’s co-CEO touched on the shift. “The most important evolution for Quantic Dream, however, is that we are no longer a developer working with a publisher,” he says. “Starting with the PC versions of Heavy Rain, Beyond: Two Souls and Detroit: Become Human, we will be self-publishing all our titles.”

Developers are rushing to join the Epic Games Store where Epic only takes a minimal 12 percent of all sales. In comparison, Steam takes around 30 percent