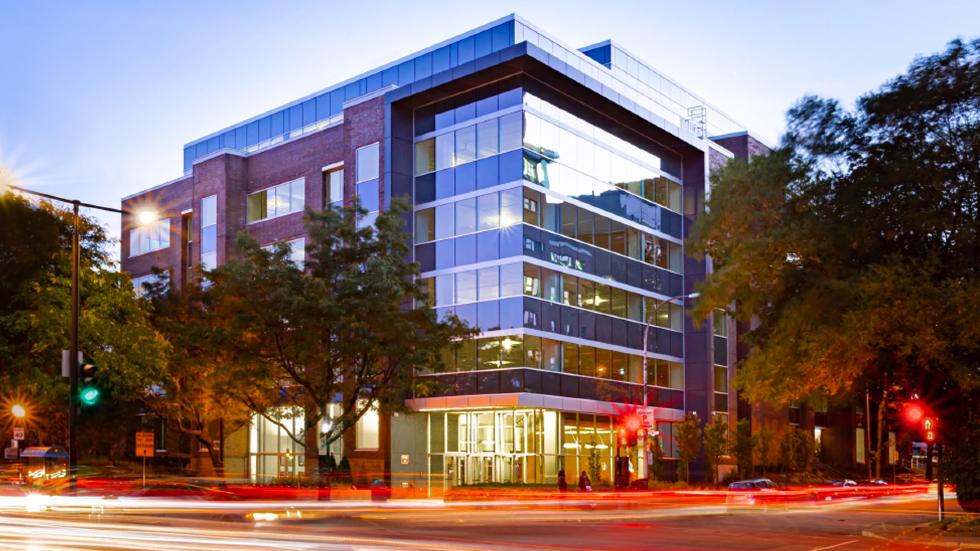 French developer Quantic Dream is opening up a studio in Montreal. Quantic Dream has spent 25 years in Paris and is now looking to expand its studio within Canada. The new studio will be spearheaded by former Eidos Montreal l head Stephane D’Astous as the General Manager.

The decision to open a studio in Montreal makes sense as it is a massive hub for game development in Canada. Joining D’Astous will be Yohan Cazaux who has previously worked on Assassin’s Creed Valhalla as a Lead Game Designer.

“The opening of Quantic Dream Montreal is an important step in our development,” said Quantic Dream co-CEO and Quantic Dream Montreal chairman Guillaume de Fondaumiere in a press release. “The implementation of several new projects leads us to engage a major recruitment program for 2021 in all disciplines. Quantic Dream is opening a new office in Montreal to quickly build a ‘human-sized’ team, made up of experts from the region. We plan to recruit most of the team this year with the creation of approximately 50 positions by the end of 2021.”

As for how the studio will operate, Stephane mentions they will work hand in hand with the Paris studio and plan to work on the same projects, “which require a great deal of cohesion between the two studios. Here in Montreal, we’re responsible for developing the game mechanics and all the gameplay. We can only succeed if we work as a team.”